An insight on the life of Marvel Legend Stan Lee

"And then I began to realize: entertainment is one of the most important things in people's lives. Without it, they might go off the deep end." 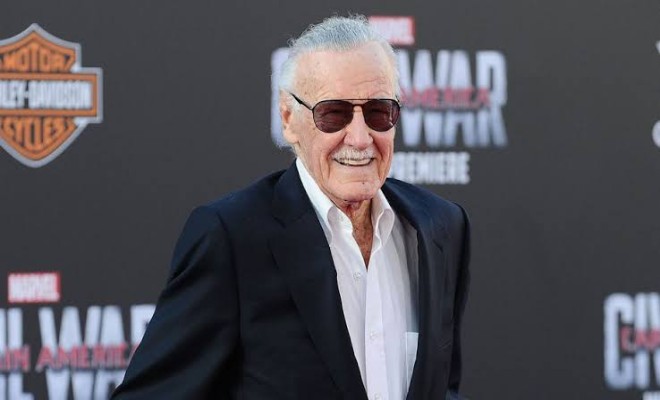 Hollywood is in state of mourning today. Stan Lee, the founder of Marvel Comics, has died after suffering from massive illness over the past few years in Los Angeles. He was 95 years old.

Lee was Born in New York City on December 28, 1922 to a Romanian immigrants Celia and Jack Lieber.With part of his childhood spent during the Great Depression, Lieber and his younger brother, Larry, watched his parents struggle to make ends meet for the family.

Lieber, who later shortened his name to “Lee” as a writer, went on to be hired as an office assistant at Timely Comics in 1939 and became an interim editor for the company in the early 1940s. Lee also served domestically in the Army during World War II, working as a writer and illustrator.

He stopped writing comics in 1972, but his role as publisher and spiritual leader of Marvel lasted for much longer.

“I used to be embarrassed because I was just a comic book writer while other people were building bridges or going on to medical careers,” Lee said.

In the early ’60s, Lee was called upon by his boss to create a series for Marvel Comics (Timely’s new name) that could compete with rival DC Comics’ hit title Justice League of America. Stan Lee went on to work for the company . He worked with artist Jack Kirby and launched the superhero team the Fantastic Four in 1961.

“And then I began to realize: entertainment is one of the most important things in people’s lives. Without it, they might go off the deep end.”

Following the success of fantastic four, Stan Lee became responsible for creating popular characters like Spider-Man, the X-Men, the Hulk and Thor. Lee worked in a number of comic-related business and multimedia ventures.

After Marvel Comics became a highly popular franchise, Stan Lee was promoted to editorial director of the company and publisher in 1972. He later moved to the West Coast to be involved in Marvel’s film ventures and eventually became chairman emeritus.

Adding to his notable services, Lee was a frequent fan of cutting-edge technology that lead him to start an internet-based superhero studio in 1998 which, while short-lived, came well before online comic publishing hit the mainstream. He also unveiled a YouTube channel in 2012. Simply put, he was eager to adapt to new formats throughout his life. He’ll be sorely missed, but his legacy will likely live on for many years to come.