"We talk to him for almost every film we make," revealed Marvel chief Keven Feige 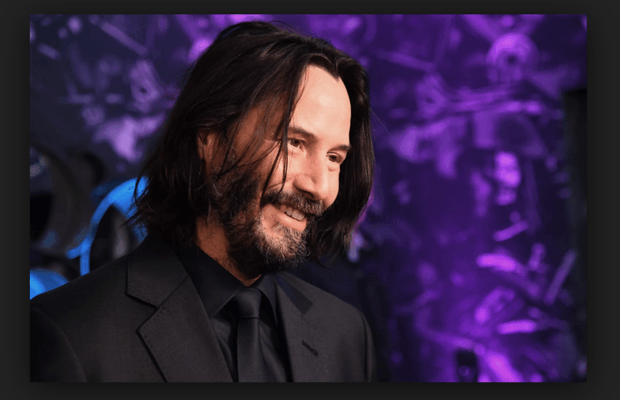 Marvel chief Kevin Feige has revealed that he has been attempting to rope in Keanu Reeves for a role in the MCU for a while now.

The lady luck is shining for Keanu Reeves as his latest release, John Wick: Chapter 3 – Parabellum, has pushed the franchise’s earnings over $500 million.

And surely the Marvel would like to cash-in Keanu’s recent extraordinary success!

The Matrix star also stole the show at the recent Xbox E3, the Electronic Entertainment Expo event, while promoting the game “Cyberpunk 2077” in which he appears. 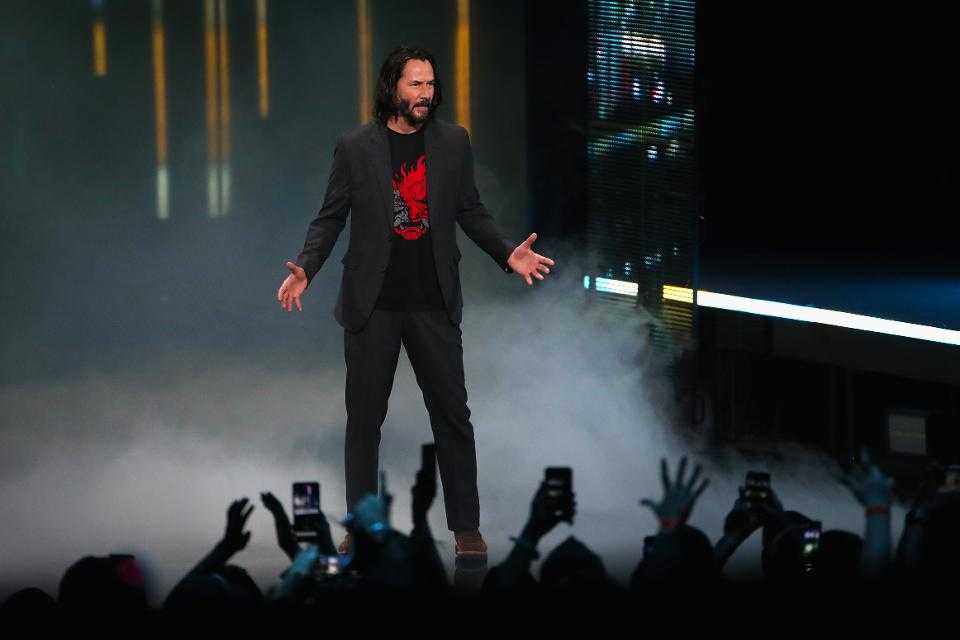 When ComicBook.com spoke with Marvel Studios president Kevin Feige, he revealed that he would very much like to incorporate Mr. Reeves into the Marvel Cinematic Universe.

“We talk to him for almost every film we make,” Feige said. “We talk to Keanu Reeves about—I don’t know when, if, or ever he’ll join the MCU, but we very much want to figure out the right way to do it.”

He has also voiced in for the role as Duke Caboom in the upcoming Toy Story 4.

Seems like the star may very well be having the best year of his storied career! 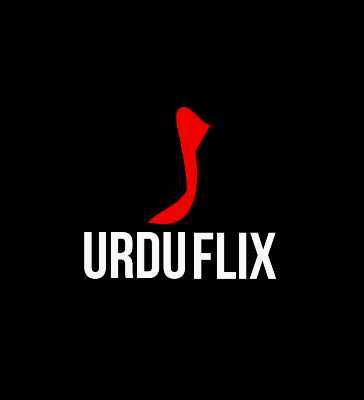