In an old footage the actress is seen casually calling eve teasing as 'fun'. 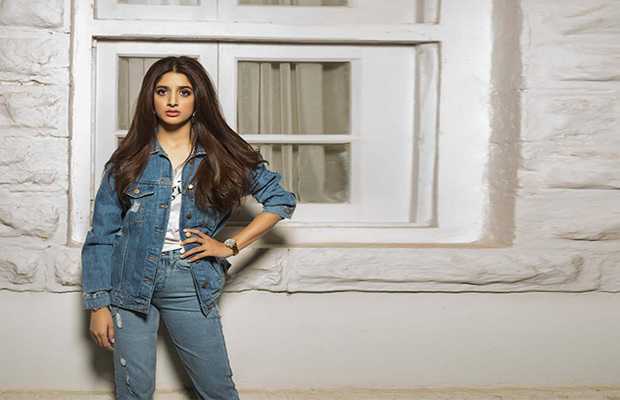 If there’s one catastrophic combination for television, it’s that of Nida Yasir’s morning show finding guests with thoughtless banter. Such is the case seen in an old clip of the show which features Mawra Hocane, Kubra Khan, and Humayun Saeed. Now while we need to say more, a reminder of Mawra’s discussion regarding mental health on the show is enough to refresh nightmares for the audience.

This time, the Hocane sister casually termed eve-teasing as ‘fun’ and normalized it in the interview taken a few years back. Upon being asked by Nida “Has anyone ever teased you?” this is Mawra’s answer.

Read More : Mawra Hocane’s Sabaat Will Tackle A Lot Of Societal Issues In One

“So even if someone teases you right now you won’t mind? Nida asked with somewhat uncertainty.

We do mind. Please speak for yourself. Our "celebrities" really dont think before saying shit. pic.twitter.com/MSVp5R15vr

The resurfaced clip has however left Twitter users irked and many have questioned Mawra over her insensibility. Some went as far as calling her statement cheap while others called her insensitive for not being empathetic.