No matter whether he plays the Asian Cup or the Asian Games! 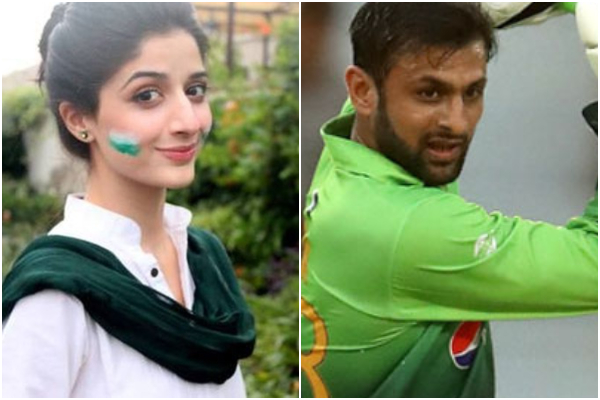 Mawra Hocane, an actress who has become a household name in Pakistan, enjoys a massive fan following in the country. Mawra Hocane is a social media queen and one tweet/ Instagram post from her can send the entire internet into a frenzy. However, it seems, Mawra, whose own fan following knows no leaps or bounds, is a fan of our cricket star Shoaib Malik herself.

After a mad match last night, where Pakistan tried to the best of their abilities and beat Afghanistan, Mawra Hocane went ahead and congratulated Shoaib Malik on his contribution to the team’s score in the last moments.

However, the younger of the Hocane sisters, made a little mistake. Instead of Asia Cup, Mawra Hocane went ahead and used #AsianGames2018, which the Twitterati is not ready to spare.

No matter what Mawra tweeted, we know the entire nation is currently looking up to Shoaib Malik and his classical innings yesterday. And while Pakistan prepares for its next battle on the Asia Cup grounds and Shoaib Malik appreciates all the love pouring in, Mawra has by now learnt its the Asia Cup that’s trending not Asian Games.