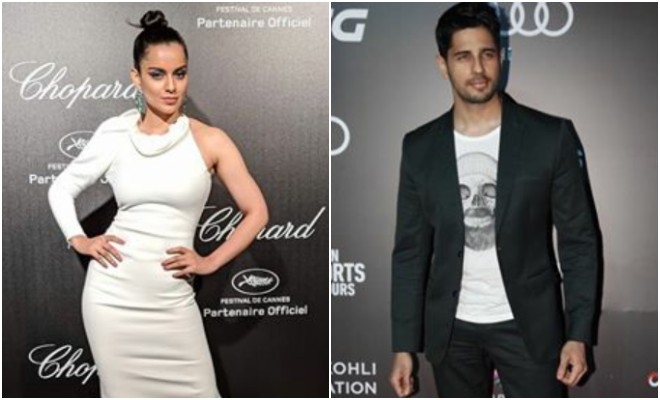 Days after Kangana Ranaut had a verbal spat with a journalist named Justin, whom she accused of running a smear campaign against her film Manikarna: the Queen of Jhansi; Siddhart Malhotra has commented on the matter.

Siddhart who along with Parineeti Chopra is busy promoting his film Jabariya Jodi, produced under the same banner as Kangana’s Judgmentall Hai Kya, spoke to a group of journos at a promotional event for his upcoming release.

“I think our [media and celebrities] relationship is like that of a married couple – there is love, there are fights and there is everyday bickering. But I think we should not take anything personally. It should be handled in a professional way,” said the Ek Villain actor.

Siddhart said that his own films have too come under negative reporting by journalists and it’s nothing to be bothered about. He categorized the incident of Kangana as one of the incidents that’s normal for Bollywood to happen.

“We have known the members of media for so many years, so there is a weird sort of friendship between us. It happens that we are sometimes misquoted. On other occasions, media gets misconstrued. So we need to keep it as professional as possible because many reputations are at stake. I think we need to be responsible,” said Parineeti.

I bought this outfit after the photoshoot, I won’t lie 🤣🌹💃#EasiestShoppingEver 📸 @ashiq_mk

While Kangana’s spat with journalists have led to a partial boycott of Judgmentall Hai Kya’s promotions, Ekta Kapoor the producer of both the films, can find solace to know that Jabariya Jodi is still getting a fair share of media attention. Pretty much thanks to sensible handling by both Sidharth and Parineeti. 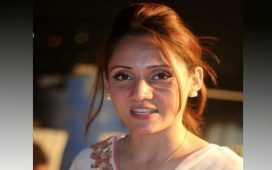 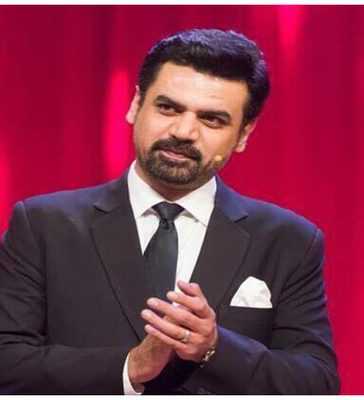 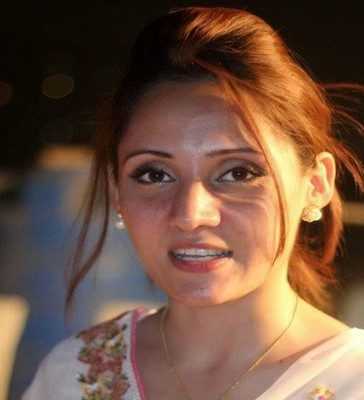