Meera claims Emraan Hashmi once proposed to her 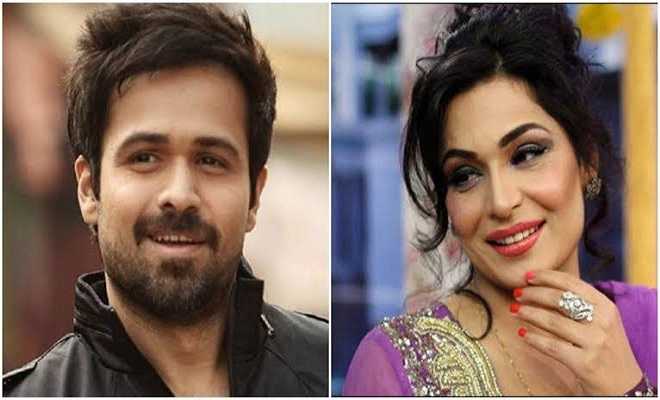 Meera Jee, who has enjoyed quite an illustrious career in the Pakistani film industry, did have her bout of Bollywood debut as well. The actress starred in Mahesh Bhatt’s written Nazar, in 2005, alongside Ashmit Patel. The film was directed by Bhatt’s wife, Soni Razdan and went on to receive harsh criticism for Meera and Ashmit’s kissing scene, which had to be later removed from the film.

Reminiscing about her time she spent with the Bhatt’s in India, Meera, recently, in an interview made a shocking revelation stating that Mahesh Bhatt had suggested Meera marry Ashmit Patel.

“I couldn’t do that since I belong to a very religious Syed family and he’s a Hindu,” Meera told the host when questioned.

The Baaji star also confirmed, to everybody’s shock, the Bollywood star, Emraan Hashmi, had also proposed to her but she couldn’t accept the proposal because of her family.