The actress called out those spreading false information 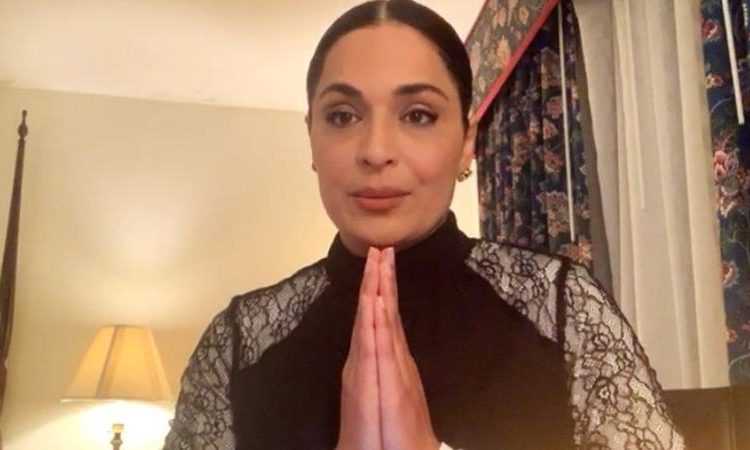 Before the coronavirus lockdown around the world and flight operations shutting down, Pakistani actress Meera Jee flew to the States for shooting of her upcoming film. However, with the outbreak of the virus, situations changed and Meera couldn’t fly back to Pakistan as per her original plan.

Recently, the actress shared a video on social media, requesting PM Imran Khan to help her return to Pakistan.

However, soon after the video came out, news spread that Meera being stranded in NY was a lie and in fact, the actress had been spending quality time with her rumored husband Captain Naveed and her in-laws.

However, the actress again took to her social media to claim the rumors circulating had all been fake. In the video, Meera also called out those spreading false information.

The actress stated that it was her right as a Pakistani to ask the PM to help her return home. Meera also chided people trying to spread fake news.

“This is not the time to mock or ridicule people,” said the Baaji actress.

She clarified, “The Pakistan embassy in New York knows of my whereabouts and I am grateful to Council General Ayesha Ali [for her help so far].”

“Even yesterday around 500 people died due to coronavirus in New York, of which I am very scared,” stated Meera.