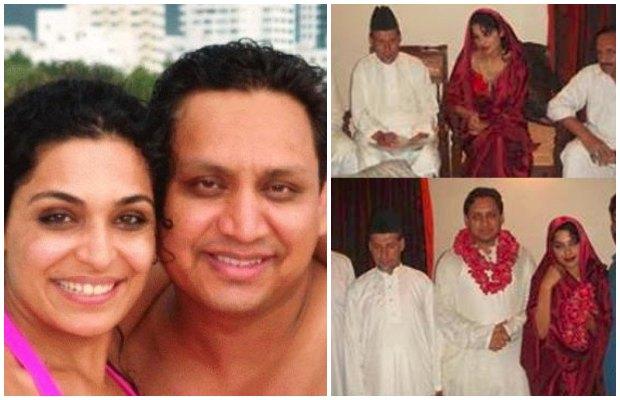 Meera is Atiq-ur-Rehman’s wife, the court has given the verdict on Monday!

The verdict was announced by the Lahore sessions court declaring the actress Meera legal the wife of Atiq-ur-Rehman.

However, Meera was persistent that Atiq drafted a fake marriage contract and that they were never legally married.

“I’m not Atique-ur-Rehman’s wife. He made a fake marriage contract,” she said.

The actress had filed an appeal against the Family Court’s decision that declared her Attique-ur-Rehman’s wife.

It is pertinent to mention that Atiq accused Meera of entering into another marriage contract with Captain Naveed in 2013 while still being married to him.

Back in 2018, Lahore’s family court had declared film actress Meera the legal wife of Atiq–ur–Rehman.

Its been more than 8 years since Meera is pursuing the case to declare her marriage a fake.