However, this isn't Meera's first stint in politics! 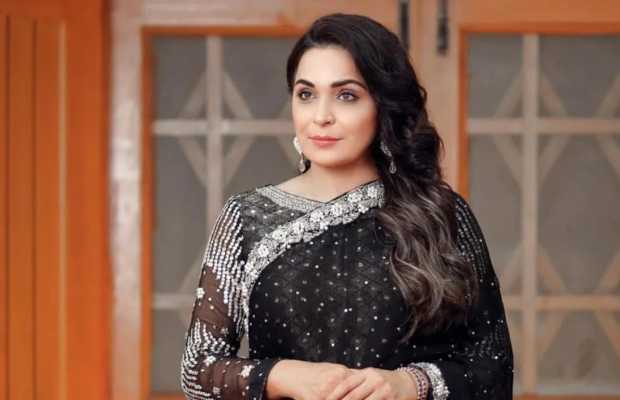 Lollywood actress announced to enter the political arena with PTI’s platform, and says that she would soon hold a press conference with party leaders in this regard.

“I am heartbroken with the world of showbiz and have decided to join politics,” she told a private news channel.

However, this isn’t Meera’s first stint in politics!

Back in  2013, the Lollywood actress had announced that she would contest the polls against PTI chairman Imran Khan and Muttahida Qaumi Movement (MQM)’s Sarfaraz Nawaz.

Her real name is Irtiza Rubab.