Meera & Saleem Sheikh are starring in a film together

Saleem Sheikh shared the news via a video on Meera's Instagram 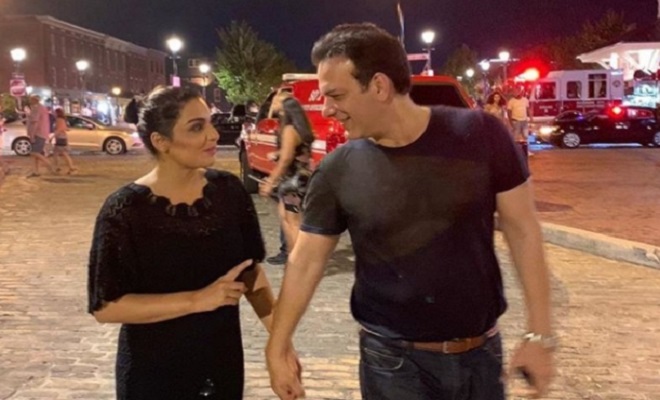 After her successful stint in the recently released film Baaji, it seems like Meera is on a roll. The actress is supposedly preparing for another film and that too in the US.

What excites us more about this new project is the fact that it brings back age old stars together. The new project will be starring Meera alongside her Chief Saab co-star Saleem Sheikh after a long time.

Sheikh himself has kept away from the films and made only limited appearances on TV for some time now. The announcement was made by Meera and Saleem Sheikh on social media themselves.

“Excited for our new movie, ” writes Meera Jee on her Instagram while Saleem Javed makes the announcement.

“Hello! We are on our way to Virginia. Meera and Ayaz Bhai are with us. We are planning for a new film. Yes, planning, here in the US,” says Saleem Sheikh in the video.

It would be exciting to see what new things Meera and Saleem Sheikh will have to offer with their film in this new age cinema. Here’s wishing the team all the very best and awaiting more details for the project. 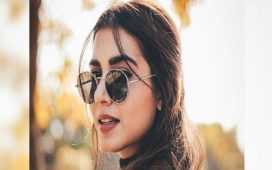 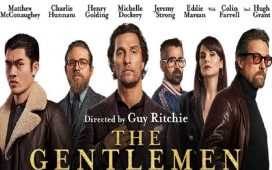 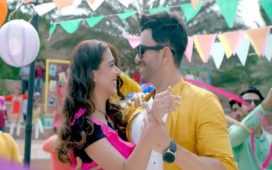 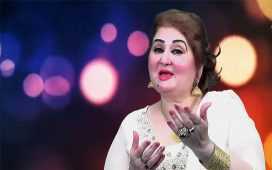 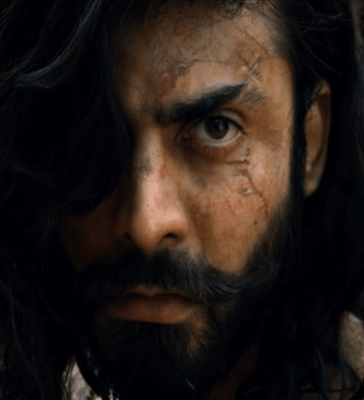