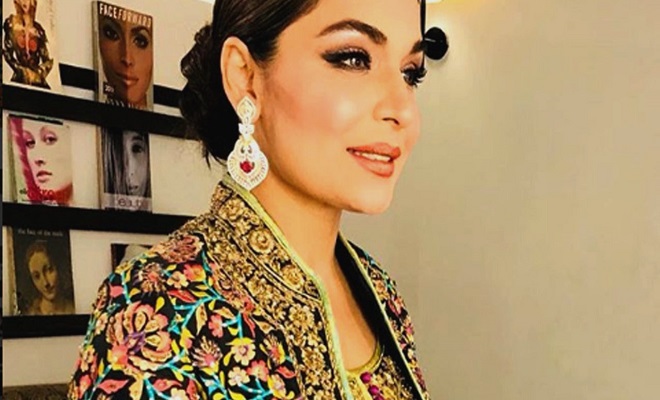 Veteran Lollywood actress Meera who was recently in Dubai, after her film Baaji’s release, will not be able to return to Pakistan as per her plans. The delay in Meera’s departure to Pakistan has been caused by her passport’s confiscation at the Dubai airport.

According to sources, the starlet’s passport was seized by the officials at Dubai airport due to its expiry. However, a new passport for Meera is under process and upon receiving it she’ll be able to travel.

As per Meera’s manager, the actress will return to Pakistan with a delay of two to three days, immediately after she receives her renewed passport.

On the work front, Meera recently made a comeback to silver screen with Saqib Malik’s directorial Baaji that featured Amna Ilyas and Osman Khalid Butt alongside the veteran artiste.