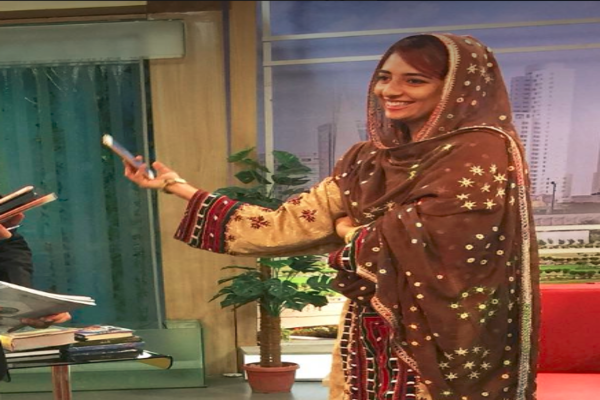 Meet Anita Jalil Baloch, the girl who has created history. She is probably the first Baloch who has started her vlog channel on YouTube. In Baluchistan’s traditionally conservative and patriarchal society, it is quite rare to see a Baloch girl leave her home behind to go out on her own and make vlogs about it.

Her vlog is unique in present times when the internet is crammed with a so many blogs everywhere, Anita’s YouTube channel provides the content related to an area which is not discovered by rest of the world. It is symbol of great heroism, as Anita proves to be a woman who has left stances and satires of society behind.

Anita is a source of motivations for all the Pakistani girls specially for the girls from Baluchistan region. Our local celebrity has managed to gain fan following in merely six months, an achievement in its own right. She has over 23,000 subscribers on her YouTube channel. Her journey is undoubtedly inspiring, which tells a distinct story. She is a girl of great courage and diligence. Who has proven herself rising against oppression, of pursuing one’s passion despite all obstacles.

While talking with a local publication Anita shared, “I belong to a community that follows strict Balochi norms and values, where if even a picture of a woman is shared outside her immediate family, it becomes a huge deal. In my family, women are not allowed to go out and earn. I am the first woman in my family to pursue my dreams despite strict cultural norms, because if which women are  excluded from every front and it also strip them off any right. But I believed in my self and I was headstrong from the start. I even worked in Dubai for two years as a teacher and lived there alone.”

In her recent vlog Anita takes her followers to the city of Turbat. Where she performs in a theater production event, along with her team, organized by Mariam Zia and Hatoon Gul. What is most interesting that she does not only describes her activities but also shares the view of Turbat city. Quite refreshing to see a city which is being developed.

tweet
Share on FacebookShare on TwitterShare on PinterestShare on Reddit
Saman SiddiquiSeptember 24, 2018
the authorSaman Siddiqui
Saman Siddiqui, A freelance journalist with a Master’s Degree in Mass Communication and MS in Peace and Conflict Studies. Associated with the media industry since 2006. Experience in various capacities including Program Host, Researcher, News Producer, Documentary Making, Voice Over, Content Writing Copy Editing, and Blogging, and currently associated with OyeYeah since 2018, working as an Editor.
All posts bySaman Siddiqui 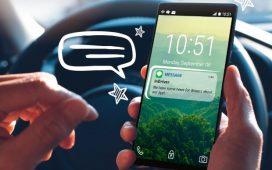 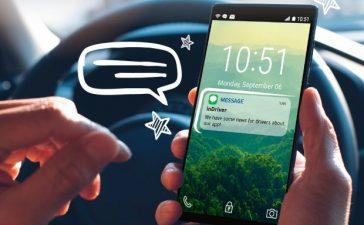