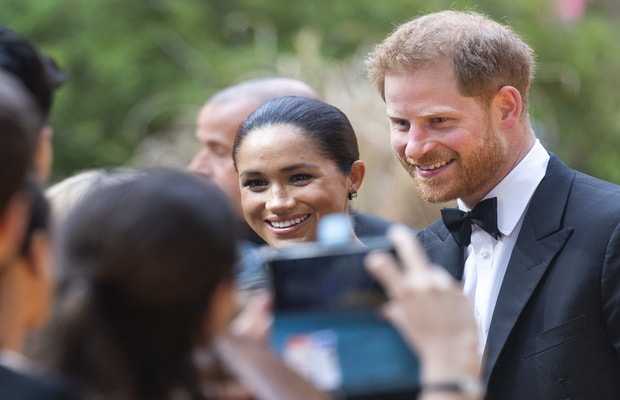 Almost a year after the exit of Meghan Markle and Prince Harry from the royal family, the two are likely to return for the Duchess’s defamation lawsuit against Mail on Sunday. A London court has set up the date January 11, 2021, for the Meghan Markle vs ANL publisher of the tabloid case and many are predicting a bold return of the Sussex pair.

According to Times, Meghan is “expected to give evidence in person, rather than via video link” which will also include six months’ worth of private correspondence including chats, emails, and WhatsApp messages.

While Meghan has recently fired her high-profile attorney David Sherborne to show solidarity with actress Amber Heard whose ex-husband Johnny Depp is represented by Sherborne. ANL is largely shifting its defense towards the recent book Finding Freedom which they claim is written with the assistance of Meghan and Harry.

Accused of breaching privacy and copyright infringement for publishing a portion of Meghan’s private letter to her estranged father Thomas Markle, Mail on Sunday is arguing that the Duchess in fact collaborated with writers of Finding Freedom thus nullifying her own stance.

“If C [meaning Claimant i.e. Meghan] provided extensive co-operation to the authors and permitted a detailed account of her private life, relationships, thoughts and feelings to be published, including references to her relationship and communications with her father, it is difficult to see how she can complain that the Letter should not have been published because ‘it contained the Claimant’s deepest and most private thoughts and feelings’,” said a document submitted by Mail on Sunday in court.