A little farther from Los Angeles, the couple wants to settle in the peaceful town by the sea 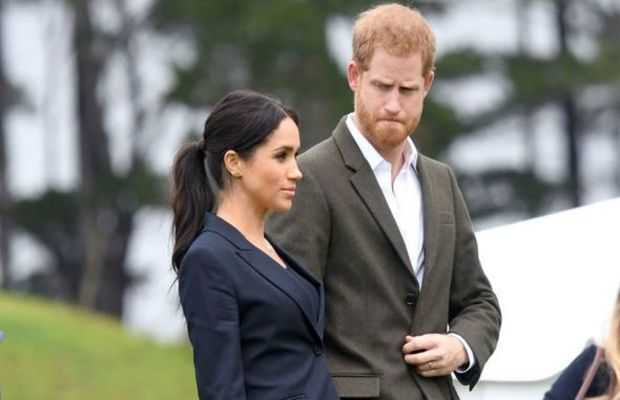 Former senior royals Prince Harry and Meghan Markle who have earlier resided in Vancouver, Canada, and Los Angeles, US after exiting from the British royal family, have now bought a house in Santa Barbara. A little farther away from Los Angeles, at a 100 mile north of Hollywood, the couple wants to settle in the peaceful town by the sea.

“The Duke and Duchess of Sussex moved into their family home in July of this year,” a rep told PEOPLE magazine.

“They have settled into the quiet privacy of their community since their arrival and hope that this will be respected for their neighbors, as well as for them as a family,” the rep added.

Harry and Meghan who parted ways from the British monarchs in January this year, want their son Archie to have “as normal a life as possible,” a source earlier told Page Six. The couple soon after coming to L.A, Meghan’s hometown, stayed in Tyler Perry’s Beverly Hills mansion. Now their new neighbors in Santa Barbara include dear friend Oprah Winfrey, Ellen DeGeneres, and Rob Lowe.