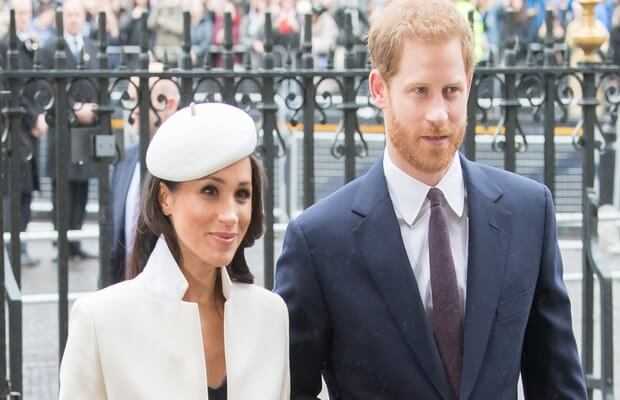 Former royal family members Prince Harry and his wife Meghan Markle have made their first public appearance ever since the infamous Megxit happened last month. The couple appeared at a private event of JPMorgan held in Miami on Thursday.

As reported by People Magazine, the former actress and her British husband could not be snapped at the event held at Hotel 1, South Beach as the event was of private nature.

The magazine also reported that Harry made a speech at the event whereas it is unclear about Meghan. Whether little Archie accompanied the couple or not is also not reported.

Earlier last month Sussexes had jolted the British monarch with an unexpected announcement to step back as senior royal members. Following the decision, Harry met his grandmother Queen Elizabeth and made a deal under which he was also stripped off his royal duties and titles – a move quite saddening for the Prince.

It is now reported that due to turn of events, Harry and Meghan will be making home base in L.A and Canada instead of the UK as planned earlier.