Screenwriter Peter Morgan wants to stick to his 20 years rule 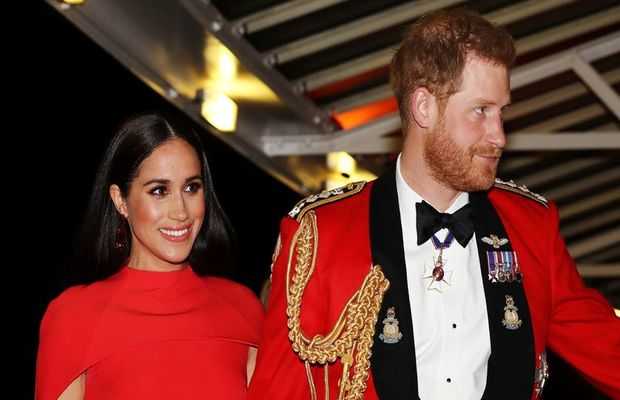 Netflix’s popular show The Crown starring Olivia Colman as Queen Elizabeth II, will not include Prince Harry and Meghan Markle’s exit from the royal family, confirmed screenwriter Peter Morgan. The reason, he told The Hollywood Reporter is his 20 years rule.

“Meghan and Harry are in the middle of their journey, and I don’t know what their journey is or how it will end. One wishes some happiness, but I’m much more comfortable writing about things that happened at least 20 years ago,” he added.

The playwright also said that enough journalists are writing about the Sussexes and if he does it too, it will look more like journalistic.

“I don’t know where in the scheme of things Prince Andrew or indeed Meghan Markle or Harry will ever appear. We won’t know, and you need time to stop something being journalistic,” Morgan explained.