Markle had done a voice over for Disney's Elephants, while still being a member of the Royal Family 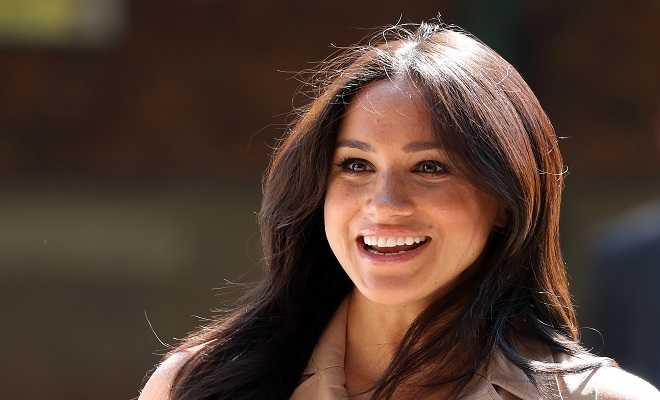 Fans of the British Royal family are once again heavily criticizing Meghan after her narration for Disney’s nature flick, Elephants, due to release on April 3rd came to light.

The loyal of the Royals have been accusing Meghan of breaking the royal protocol by having worked for the voiceover gig while still a member of the royal family.

Meghan had reportedly wrapped up the voiceover Elephants back in fall while the film will release on Disney+ on April 3.

Although she is still being blamed, royal expert Charlie Lankston recently explained that the Duchess hadn’t really broken any rule.

Since the royal family members are only allowed to work with charities, Meghan was certain about not accepting even a penny from Disney but instead directed her paycheck towards a charity in Africa.

Also, since the documentary will be releasing after Harry and Meghan’s official departure from the royal family, all earnings from the project would not be counted.

“It’s worth noting that this project took place before Meghan officially stepped down as a member of the Royal Family. Now that date is March 31 and this documentary is due to come out on April 3. I don’t think there’s any coincidence there with the timing,” Lankston explained further.