This is Meghan Markle's first project as a royal. 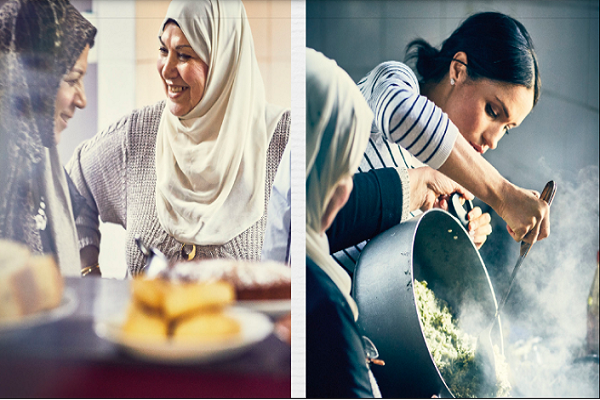 Before marrying Price Harry, Meghan Markle visited Al Manaar Muslim Cultural Heritage Centre in North Kensington in January. This was the time she first thought of the idea for the cookbook. She continued her visits there over the following months and continued visiting cooks. Once, a group of women came together there to cook. They were the survivors of Grenfell Tower fire which affected so many families, many died as well. When Meghan Markle met them for the first time, this was when she finally decided to create the recipe cookbook with them. 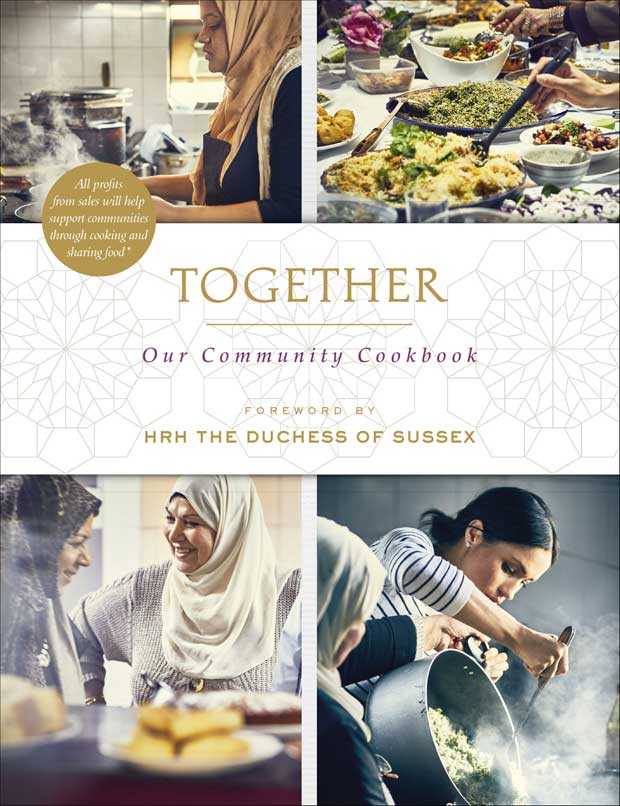 Grenfall Community kitchen has witnessed several private visits by Meghan Markle since then. The kitchen is run by women who were affected in the Grenfell fire. Due to the lack of finances, the women were able to keep the kitchen open for community only twice a week. but now, after Meghan got involved into these matters, they are going to be able to keep the kitchen open seven days a week.

This is Meghan Markle’s first solo project with Hubb Community Kitchen since she became a member of the royal family. Her initiative has received many positive reviews as it is going to help the affected people in such a noble way.

I used to call you Meghan (and I still do) but dear Duchess of Sussex your first project “Together” a cookbook bringing women of all cultures together. I could not be more excited about it and proud of you.
It’s beautiful – diversity, inclusivity, coming together in grief or joy pic.twitter.com/RkB2O35qmG

The launch of the book was held at Kensington Palace in full swing. the Duchess of Sussex attended the event with her mother, Doria Ragland and her husband, Prince Harry. It was very certain on all attendees’ faces that they are hopeful for the success of the project and that it’s going to help the affected people massively. 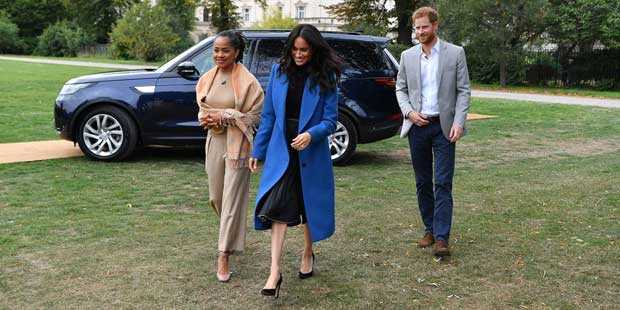 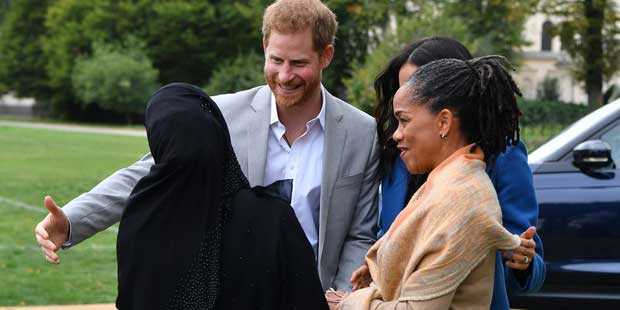 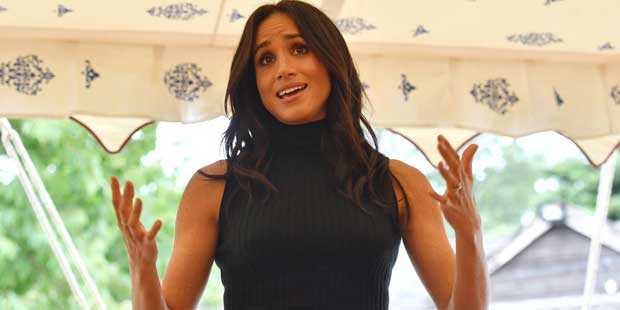 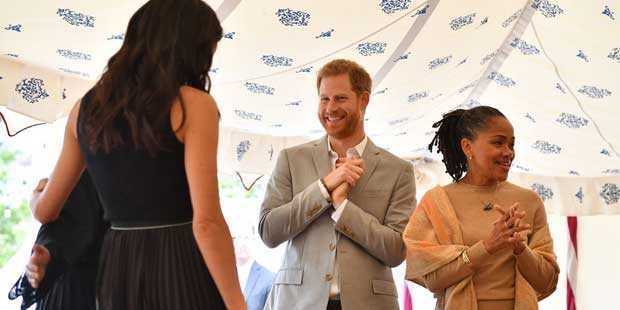 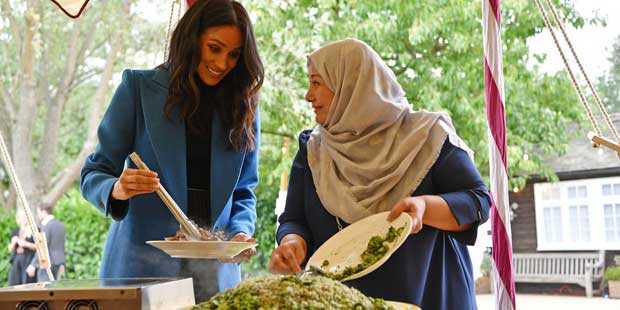 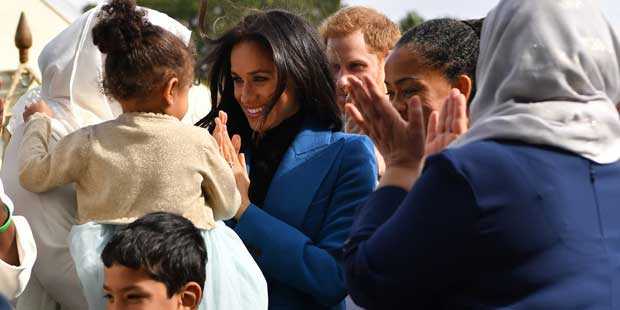 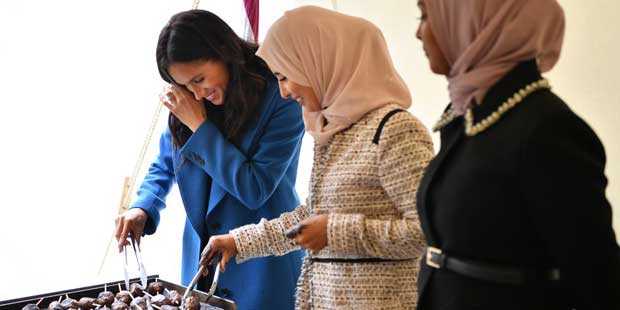 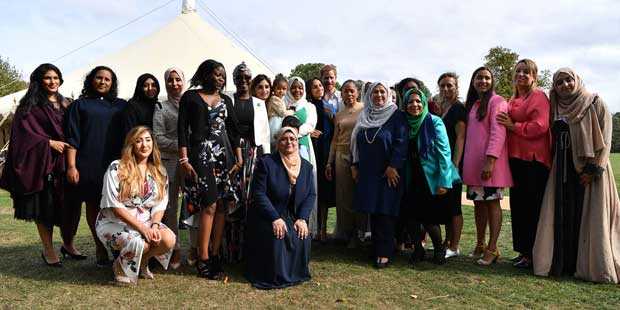 It has been in the news that the book ‘Together’ has some amazing recipes and has all how-to-make instructions. The book had knocked J.K. Rowling off the UK charts before its release, and now it has received a more than expected positive feedback since its launch.