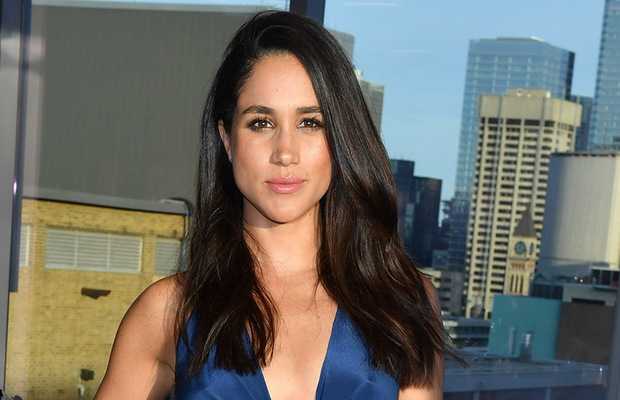 Meghan Markle and Prince Harry moved to their new residence in Santa Barbara County, near Los Angeles. The move was seen as many an indication of Meghan’s intention to keep close to Hollywood as she and her former prince husband try to restart a financially independent life.

Now according to reports, the former Suits stars may soon be making comeback to Hollywood as some of the biggest directors try to rope her in for their projects.

“If she returns to Suits it would be the biggest TV series in the world. You get a salary based on your box office appeal – it doesn’t relate to the quality of acting,” Professor Jonathan Shalit OBE, chief of InterTalent was quoted by The Mirror.

“Whatever role she does everyone is going to want to see her. We are talking a $50million [£38million] fee. People are going to be fascinated to see her perform at the very start,” Shalit added.

Big wigs of Hollywood were also asked by the publication of their will to work with the former royal.

“She can bring an ¬incredible awareness to causes and issues. It’s amazing she’s coming back to work in the business,” said Joe Russo of Avengers Endgame fame.

“Meghan – bring it on. I would love to have you in a movie. I think she is great. I’m a fan,” said Ghostbusters director Paul Feig.

“I think her pulling power both in America and on a global scale is phenomenal,” Shalit said of the powerhouse Meghan has become while adding that she has to be careful while choosing her co-stars.

“If Will Smith or Tom Hanks agrees to play opposite her that will give her integrity and credibility because she is going to be judged by the company she is put against,” said the media guru.