Women should be "linked and not ranked" Meghan said which backfired 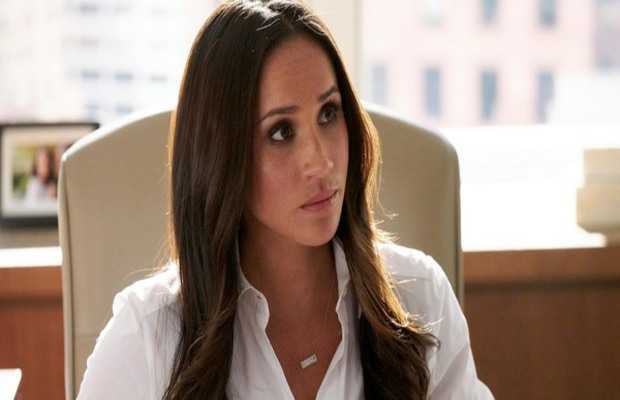 Duchess of Sussex Meghan Markle has once again come under fire for an upcoming interview, a teaser of which has irked netizens. The former actress is seen stating women should be “linked and not ranked” in the interview with author and leading feminist Gloria Steinem, where she’s introduced as Meghan, Duchess of Sussex.

“In that case why is Meghan using her rank? Seems hypocritical,” asks a Twitter user who also pointed out that both Meghan and the author are signed by the same speaking agency Harry Walker – hence questioning the credibility of the interview.

“Isn’t using her title for this implying her rank though,” another tweeted.

“It’s not a great look to have the main quote from the interview be about women being ‘linked not ranked’, and be referred to by your literal rank,” one more came in.

“But why try talking about being equal when HRH Megs insists on using a title of hierarchy on every occasion while pretending she’s one of us. She doesn’t want to be equal with ANYONE,” bashed another.

The interview will be released later today but Meghan’s reference as Duchess has stirred a storm in the cup that’s already brewing of anti-Meghan sentiment after the Megxit.