Meghan Markle and Prince Harry Opt Out of A Royal Tradition

The couple will not pose for a photo outside St. Mary's Hospital when their baby arrives 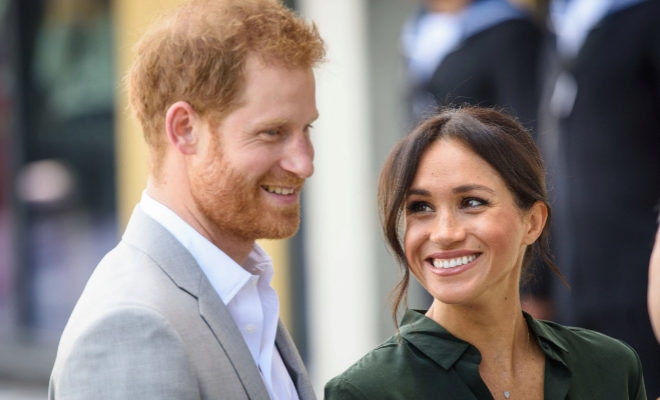 Former Suits star and Duchess of Sussex, Meghan Markle is soon to give birth to baby Sussex – who will be 7th in line to the throne.

Fans of Meghan and her husband Prince Harry are eagerly looking forward to the birth of the Royal baby who is due in April; however we might have to wait a little longer to actually get a glimpse of the baby Sussex when he arrives. This has come as a surprise to many, as Meghan and Harry have opted out of the royal tradition of posing outside famous Lindo Wing at St. Mary’s Hospital, London.

The tradition of posing outside the exclusive royal maternity ward started in 1982 when Princess Diana and Prince Charles posed with newborn Prince William – the first heir to the throne to be born in a hospital. Previously, the royals traditionally had births in the palace.

With baby Sussex, it seems like Meghan and Harry are reviving the tradition of ‘birth at home’. It is expected that the photos of the baby will be released from Windsor Caslte a few days after the birth.

A statement from the palace said that the Duke and Duchess of Sussex appreciate the goodwill of their fans and followers, however they would like to celebrate the arrival of baby ‘privately as a family’.

While there might be a few exceptions in case of the upcoming royal baby, Meghan and Harry have followed the traditions of picking a Godparent and a royal title for their first child.