This becomes her first film deal soon after stepping back as a senior member of the Royal family along with her husband Prince Harry. 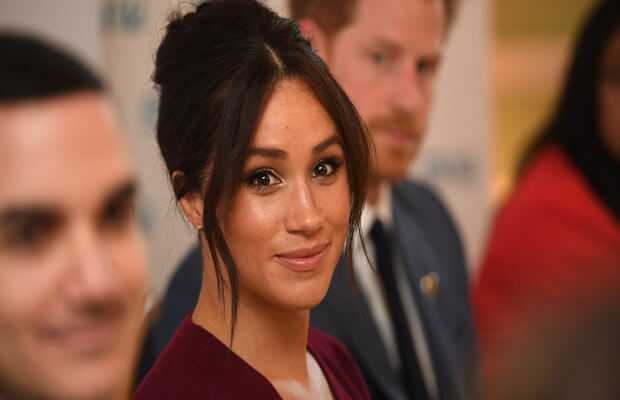 Meghan Markle, Duchess of Sussex has signed a voiceover deal with Disney in return for a donation to an elephant charity.

The specifics of the project are not revealed yet, however, this becomes her first film deal soon after stepping back as a senior member of the Royal family along with her husband Prince Harry.

According to The Times of London, it was signed before the recent uproar over Markle and husband Prince Harry’s plans to disengage from the Royal Family and pursue other opportunities.

This deal will benefit the conservation charity Elephants Without Borders, an organisation dedicated to conserving wildlife and helps protect the animals from poaching.

And also determines future endeavors for the family, as after the recent announcement about stepping back as senior royals’ roles, Meghan and Harry can now pursue careers outside of their royal duties.

The Duchess of Sussex Meghan Markle has flown back to Canada following the bombshell announcement.

Meanwhile, the Duke of Sussex is currently in Britain, where he is reportedly in deep discussions with the Queen, Prince Charles, Prince William about the couple’s future role.