Meghan, in her speech, urged women to work towards an equal society 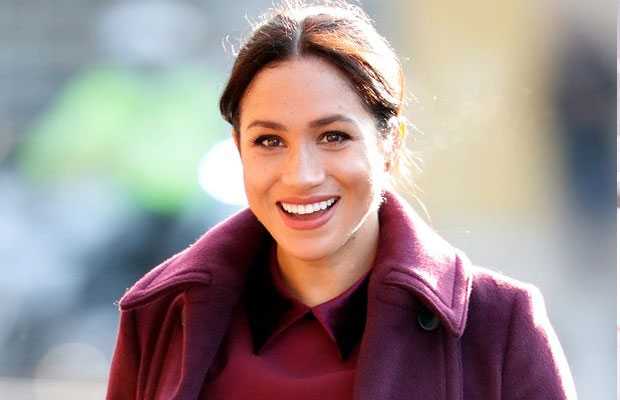 But your voices are those of truth and hope, and your voices can and should be much louder, Meghan - OyeYeah News
0Share
200Views

Meghan Markle has often spoken out about equality for women as she is a self-confessed feminist, but her keynote address for the Girl Up summit held earlier this week, has sparked a new row of plagiarism.

It was reported that the former member of the British royal family ‘allegedly’ stole a quote by Apple CEO Steve Jobs during her speech in which she urged women to bring about change and work towards an equal society.

“And sometimes those voices can appear on the outside and somethings they can appear to be painfully loud, but you can use your own voice to down out that noise. Because that’s what it is: It is just noise,” she had said.

“But your voices are those of truth and hope, and your voices can and should be much louder,” she added.

Read More : Meghan Markle Loses First Round of Lawsuit Against The Mail

The social media users pointed out that while the duchess’s words may have come from a good place, they still matched the words of the late tech mogul.

Jobs, during a speech at Stanford University in 2005, had said, “Don’t be trapped by dogma ‒ which is living with the results of other people’s thinking. Don’t let the noise of others’ opinions drown out your inner voice.”

Social media users criticised Meghan as one shared Steve Jobs’s quote and commented: “What did you say in your Girl Up speech, Meghan? I can’t hear you!”