As a part of her royal training, the former actress underwent a rigorous security prep 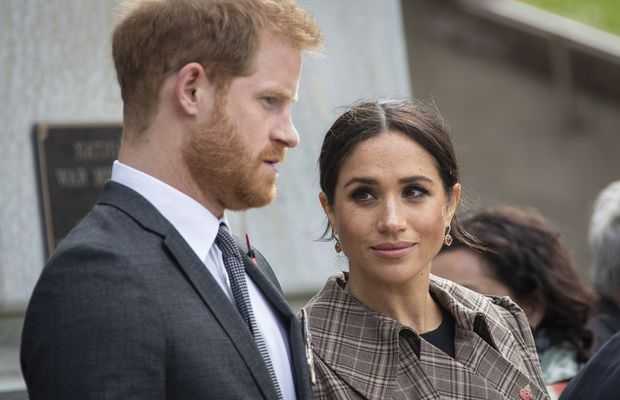 While Meghan Markle and Prince Harry are long gone as senior British royals now, their biopic book Finding Freedom by royal reporters Omid Scobie and Caroyn Durand is still making waves with new information about the Sussexes every day. In the latest excerpt, a part of Meghan’s training to become a royal has come under discussion and it involved some scary over the top bits.

“Meghan took part in a staged kidnapping, where she was bundled into the back of a car by a ‘terrorist,’ taken to a different location, and then ‘saved’ by officers firing fake guns (the kind used in Hollywood filming) for realism,” says the book on the couple’s journey to become a modern royal family.

The book also said that the former Suits actress “underwent an intense two-day security course with the SAS, the British Army’s most elite regiment.”

The rigorous training of the Duchess of Sussex was a part and parcel to become a royal, and it is said that the training she experienced was the same Kate Middleton went through before marrying Prince William.