Why was Meghan Markle Not Allowed to Wear Princess Diana’s Tiara on her Wedding? 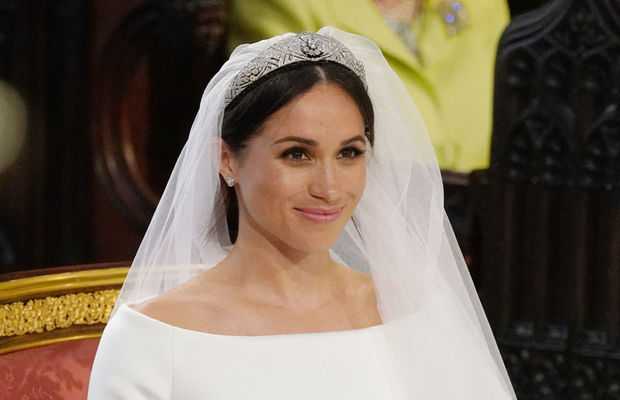 In May 2018, on the day Hollywood actress Meghan Markle was set to tie the knot with British royal Prince Harry, many expected to see the Suits star wearing her late mother in law’s sparkling tiara popularly known as the Spencer Crown. But when the Duchess stepped out of the Queen’s Rolls Royce donning her elegant white Givenchy gown, she was wearing a tiara from the crown jewels instead.

While many were taken aback with the prediction failing to be true, some speculated reasons behind Meghan’s picking of a custom made tiara from the range of crowns British royal family owns.

It was felt that if “Meghan would have worn the tiara, it would have eclipsed her wedding and taken the limelight away from her stunning Givenchy dress and veil,” a publication quoted sources.

While others said, “because of the amount of attention it (tiara) would have received” it was the best thought to not bring it on center stage on the wedding day.

“Wearing the (Spencer) crown did not actually represent the family Meghan was getting marrying into”, another reason was explained. 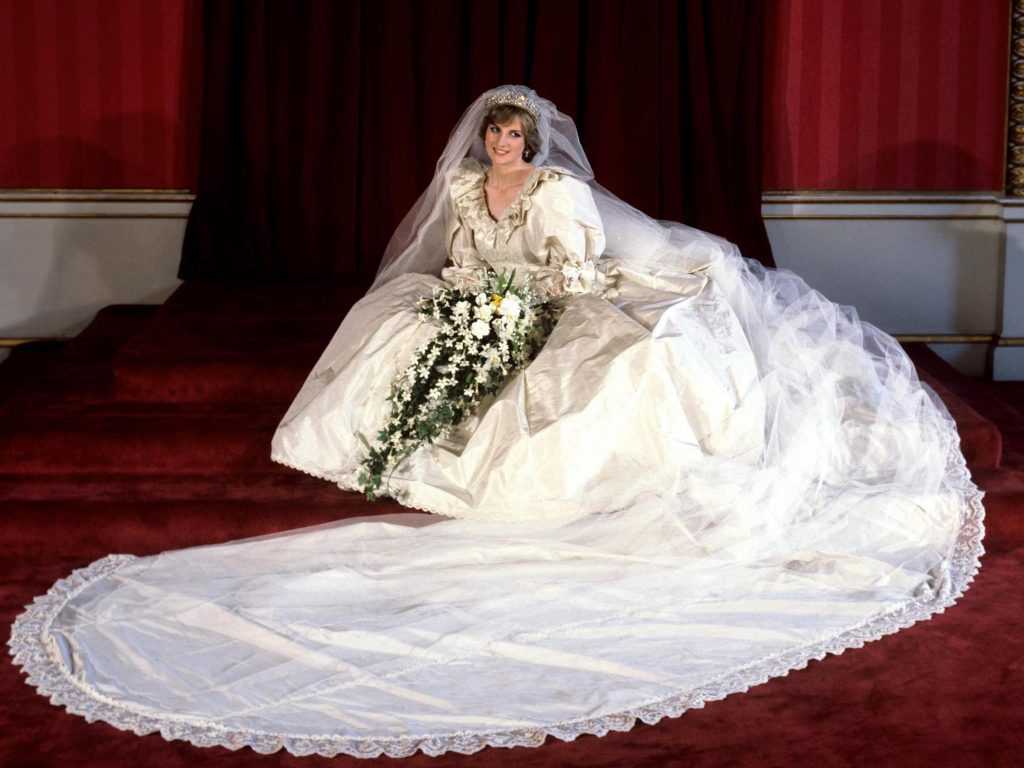 Needless to say, Meghan was not very happy with the decision despite the royal aids maintaining that the decision was taken in her best interest.

Diana’s widely adorned crown has been untouched ever since the Princess passed away in a tragic 1997 accident.