The web series are currently in pre-production stage 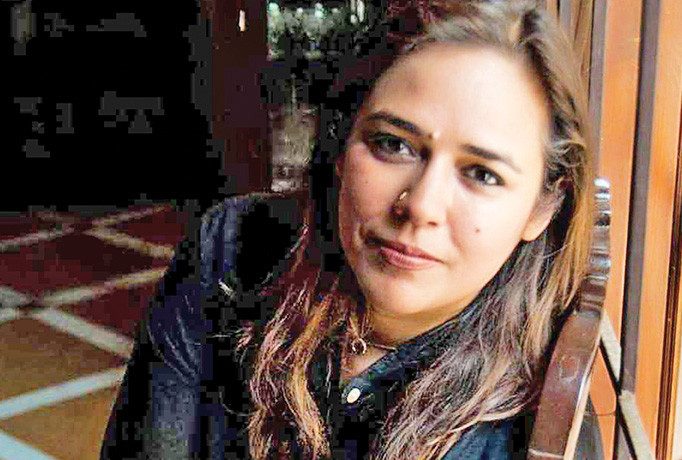 Mehreen Jabbar, an ace filmmaker and a hit drama director, is all set to venture into digital space. Jabbar is gearing up for her first web series and that too with ace writer, Umera Ahmed.

Talking to Gulf News, Mehreen Jabbar shared, “Web is where it’s at. Everyone will eventually get there since TV has become mostly unbearable.”

Although she did not disclose much details about her project, Mehreen did share that it was a Group M project. “Can’t say right now if it’s for Netflix or Amazon, or [anything on] the cast as we are still in pre-production. But I am very excited to work with Umera again. This will be my fourth work with her after ‘Doraha’, ‘Daam’ and ‘Malal’. I love the script, and am looking forward to this.”

Umera Ahmed is a veteran writer and her scripts have always been loved by the audience. On the work front, Umera Ahmed’s recent novel, Alif, is under production with Hamza Ali Abbasi, Sajal Aly and Kubra Khan in the lead. On the other hand, audience are awaiting the release of Mehreen Jabbar’s next drama which stars Feroze Khan and Yumna Zaidi in the lead.