Second season of the series will be availble soon. 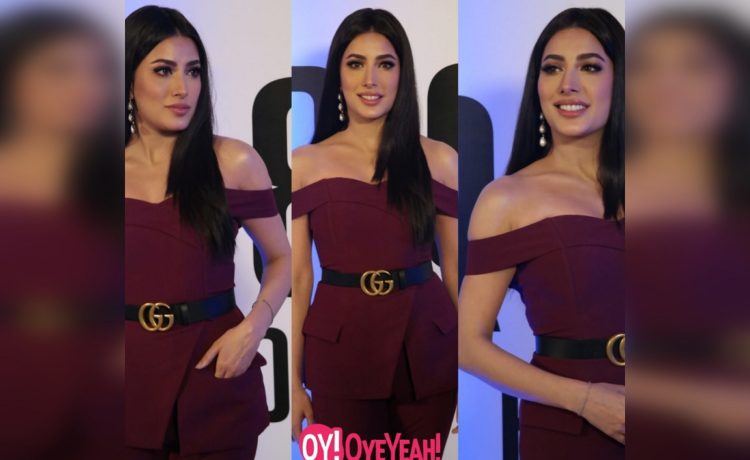 In a recent interview to web channel, Mehwish Hayat has brushed aside the ongoing criticism on her web series ‘Enaaya’.

The first season of the series has 12 episodes, so far the first episode has given an insight into Enaaya’s story but other characters are yet to be explored.

Mehwish Hayat plays Enaaya, a responsible young university student, who has had a traumatized past since her parents shared a troubled relationship. Yet, Enaaya, a passionate singer, knows how to keep her calm and let out all the negative energy with her singing. She dreams to be a singer one day. 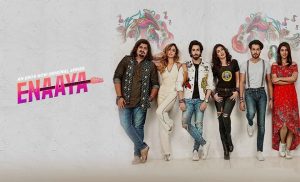 In the interview, Mehwish says everyone should be proud of it as it is the first ever Pakistani web series. She herself is glad to work in it as it has helped her to explore her side as a rock star and that it is all about youth and very relatable, and very refreshing.

There is a fight scene in which Jimmy and the bandmates had a fight with their lead singer and ended up abusing each other, which many labeled as being a forced scene

But the lead actress has defended that by saying that it relates it to reality, and this is what happens when there is some actual fight. And in web series, there is a margin to show such a thing.

The leading lady has also revealed that the second season will start shooting in the mid of this year and will be available for streaming most probably in last of 2019.