Mehwish Hayat Does Not Want to Celebrate Being Sexy 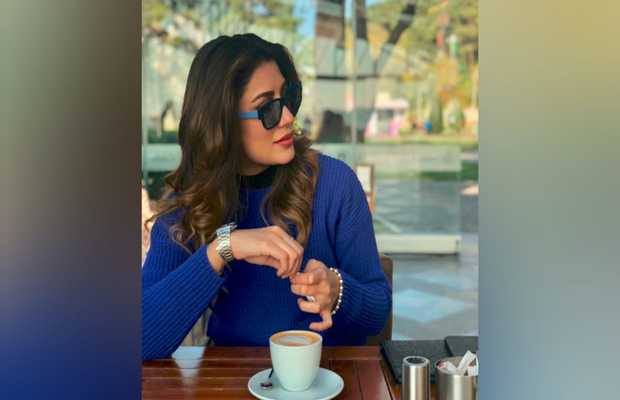 Earlier last week Pakistani superstars Mehwish Hayat and Mahira Khan made it to Top 10 Sexiest Asian Women’s list published by a UK based magazine. While Pakistanis went gaga over the news, Mehwish did not find it a reason to celebrate.

“I’ve been receiving a lot of congratulatory messages via texts & social media. I should be flattered to be on the list of sexiest Asians & to be honest ten years ago when I was the 1st Pakistani to make it onto the list I was,” tweeted the Punjab Nahi Jaungi actress as she shed light on the subject.

“‘Sexy’ is defined as “sexually attractive or alluring”. How can potential “shagability” – and that is what it is – be a criterion for comparison?! Judge people on talent, on merit, on intellect, on wit.. but not on physical attributes,” she further continued.

“Times have changed and these sorts of lists should now be confined to history!” the starlet concluded on a powerful note as she brought attention to the changing dynamics of today’s world.

The actress has secured the fourth spot on the list whereas Humsafar star stood at ninth. Alia Bhatt made it to the top of the list this year.