he telefilm is written by Faiza Iftikhar and directed by Ahmed Bhatti. 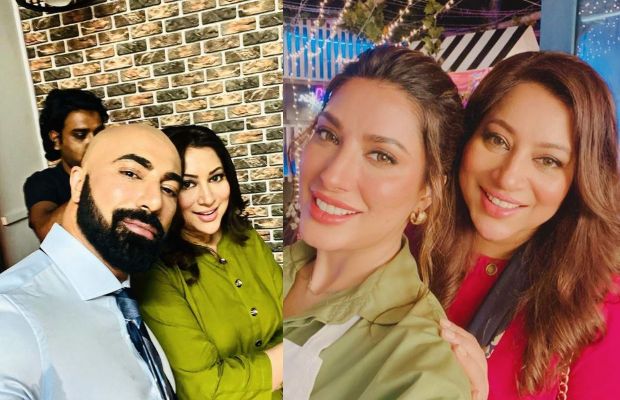 Mehwish Hayat’s elder sister Afsheen is all set to make her acting debut.

Afsheen Hayat will be sharing the screen with Mehwish in an upcoming telefilm.

This is also going to be for the first time that the sisters will be working together on a project.

It’s the same project which was announced a few weeks ago and will also star HSY.

The project for ARY Digital is produced by Idream Entertainment.

The telefilm is written by Faiza Iftikhar and directed by Ahmed Bhatti.