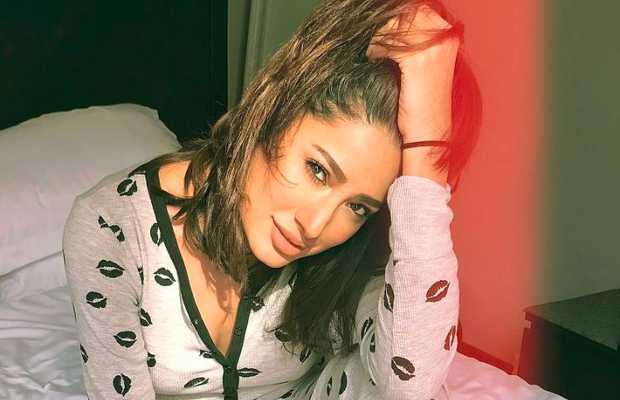 Popular Pakistani actress Mehwish Hayat enjoys the limelight not just for her acting performances but for also being active on social media. 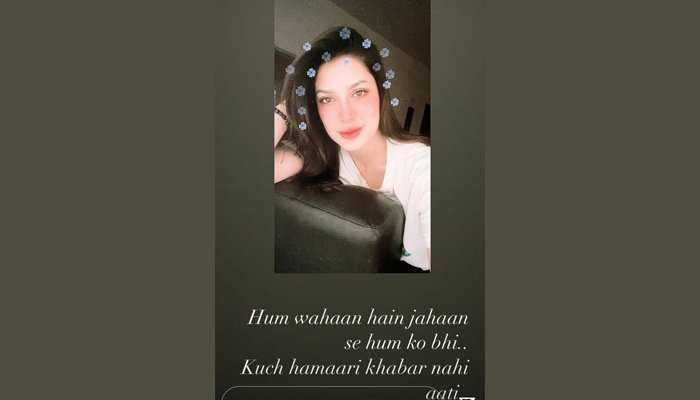 In her other post,  Mehwish captioned her photo, saying, “All women are actresses, dear. I am just clever enough to get paid for it”.

In her other Instagram post, Mehwish Hayat shared a black and white photo of her’s with a caption, “In my defense .. the moon was full and I was left unsupervised.”

Many of her fans were left worried for the starlet over her recent messages. Many responded with prayers of her well being.

While her cryptic posts were making fans worried, Monday morning saw social media stormed with a new controversy in the shape of an alleged leaked video.

However, the actress is yet to respond to the leaked video controversy.