Mel Gibson is the latest celebrity to beat the coronavirus. 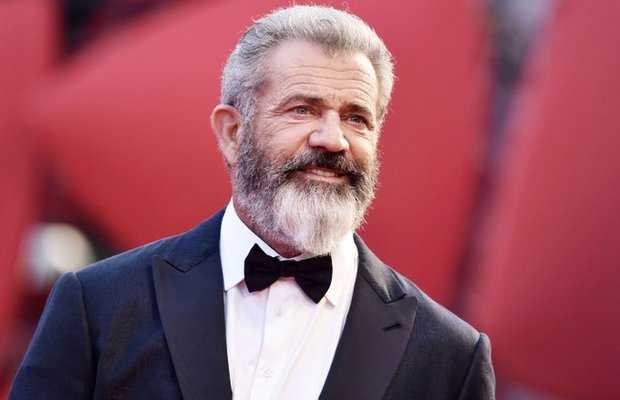 His representative on Friday said that Mel Gibson spent a week in a Los Angeles hospital in April after testing positive for COVID-19.

The 64-year-old actor and director has completely recovered and is doing great, according to the representative.

According to him, Gibson has tested negative numerous times since then.

“He was treated with the drug Remdesivir, while in the hospital, and has tested negative numerous times since then as well as positive for the antibodies,” according to  Gibson’s rep statement that was sent to People and Today.

Mel Gibson is the latest celebrity to beat the coronavirus,  the other high profile celebs who recovered from COVID-19 include Tom Hanks, Rita Wilson, George Stephanopoulos, and the singer Pink.

As of Friday, the U.S. reported more than 4 million cases of the coronavirus, with more than 140,000 deaths