The actor during an interview shared details of his role in the upcoming Hulu series 'Reprisal', which he landed before Aladdin. 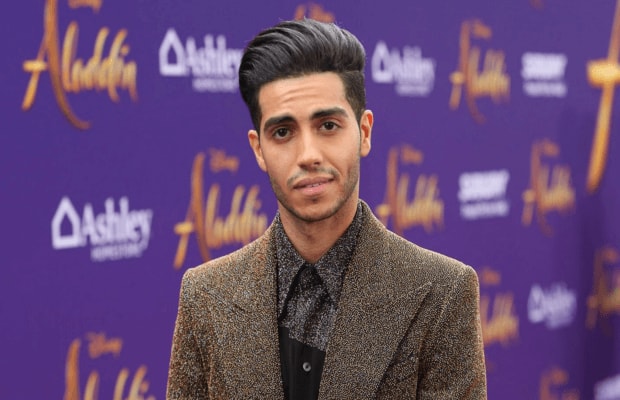 Disney’s live-action version of Aladdin has been a massive hit and managed to bag in more than $1 billion at the international box office.

Sadly, Mena Massoud, who played Aladdin in the movie, says he hasn’t reaped the benefits of the film’s notoriety.

In a new recent interview with The Daily Beast, Mena Massoud opened up about his struggle to get additional work since the Disney film debuted.

“I want people to know that it’s not always dandelions and roses when you’re doing something like Aladdin,” he said.

“‘He must have made millions. He must be getting all these offers.’ It’s none of those things. I haven’t had a single audition since Aladdin came out”, he further added.

He admitted that the struggle has been unexpected, saying, “People have these ideas in their head. It’s like, I’m sitting here being like, OK, Aladdin just hit $1 billion. Can I at least get an audition? Like I’m not expecting you to be like, here’s Batman. But can I just get in the room? Like, can you just give me a chance? So it’s not always what you think.”

The news outlet during the interview made the actor clarify that he was talking about his journey following the Disney live-action feature, and at no point “whining or complaining or is in any way ungrateful”.

“I’m going to be overlooked and underestimated for a long time because I am a young actor,” he said.

“I’m an up and comer in the sense that I’ve been doing this for 10 years, but to a lot of people, Aladdin‘s the first thing they’ve seen me in. So I think I’m going to be viewed that way for a long time. I’m going to have to work at chipping away at that”, he further added.

However, the actor during the interview shared details of his role in the upcoming Hulu series ‘Reprisal’, which he landed before  Aladdin.