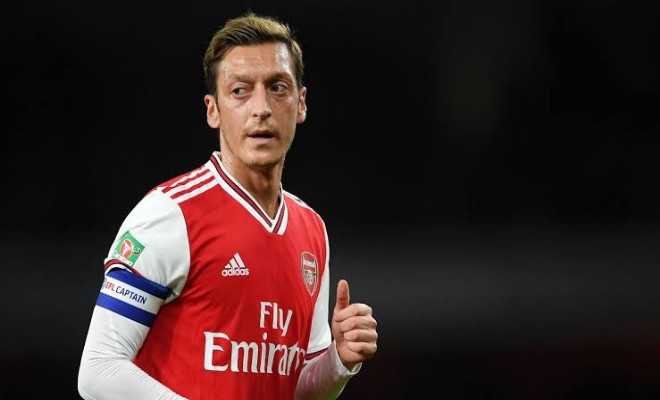 Mesut Ozil, a German footballer of Turkish descent and a Muslim happen to be a favorite of a number of Pakistanis.

Ozil, who is known for his sublime passing and has Real Madrid and Werder Bremen among his former clubs enjoys a loyal fan following from around the world and seems to have added two new ardent fans from Pakistan as well who just wouldn’t let go of him on their wedding as well.

Recently Ozil, tweeted a picture of the same Pakistani couple on his Twitter, where the duo were seen holding the Arsenal banner and had also made an “M” sign with their hands which is Ozil’s signature celebration style.

Congratulations to this @Arsenal Pakistan couple Inam ul Haq and Arooj Talat Khan! 🇵🇰 Btw nice celebration in the end ❤〽 😉 All the best for you two! #wedding #YaGunnersYa #M1Ö pic.twitter.com/va3jAtDgSX

“Congratulations to this Arsenal Pakistan couple Inam-ul-Haq and Arooj Talat Khan. By the way, nice celebration, in the end, quipped. All the best for you two,” Ozil tweeted. 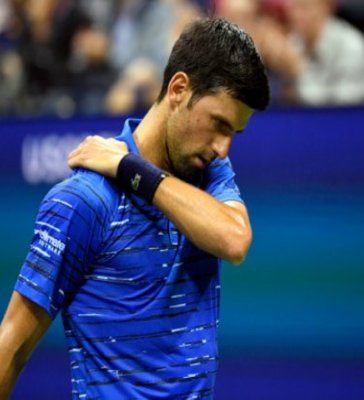