#MeToo: Ajay Devgn Says There is A Difference Between Accused and Proven Guilty

"There's a difference between 'accused' and 'proven guilty',” Ajay 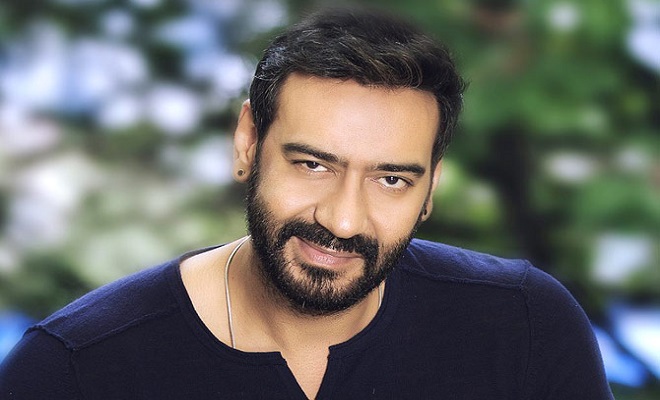 Superstar Ajay Devgn who is on a roll lately with his box office hits like Total Dhamaal and De De Pyar De is having the best time of his two decades long Bollywood career. However, immediately before release of his film De De Pyar De in May, the film and Ajay faced severe backlash as it featured one of the accused of #MeToo campaign in India, Alok Nath.

Recently while talking to Filmfare, Ajay was asked again on the ethical values that allow him to work somebody accused of sexual misconduct by various females. Ajay reiterated his earlier stance of differentiating between accused and guilty.

“There’s a difference between ‘accused’ and ‘proven guilty’,” said the 51-year old actor. One must definitely not work with those proven guilty. But those who haven’t been…we can’t be unfair to them. What about their families? I know an ‘accused’, whose daughter was so traumatized, she stopped eating and going to school,” he added.

“When the entire #MeToo Movement happened, I along with many of my film industry colleagues categorically expressed that I respect every single woman at the work place and I would not stand for any unfairness or atrocity against them. Nothing about my stand has changed,” he further stated.

Earlier when the teasers of De De Pyar De were released, public was enraged to see Alok Nath who at the time had been freshly accused of rape and sexual harassment by multiple women working in Bollywood industry. At the time Ajay had defended his position by stating that the shooting with Alok Nath was done prior to the time accusations surfaced in public and he alone could not replace him in the film that was already behind its release schedule.

“The decision to replace Mr Alok Nath could never have been mine alone. In this case, I would have to go with the joint-decision of the entire unit. Not to forget, I could not have brought the entire combination of actors back or put up sets again for a 40-day re-shoot,” Ajay had said earlier.