He has been suspended for a year after the sexual harassment allegation over him. 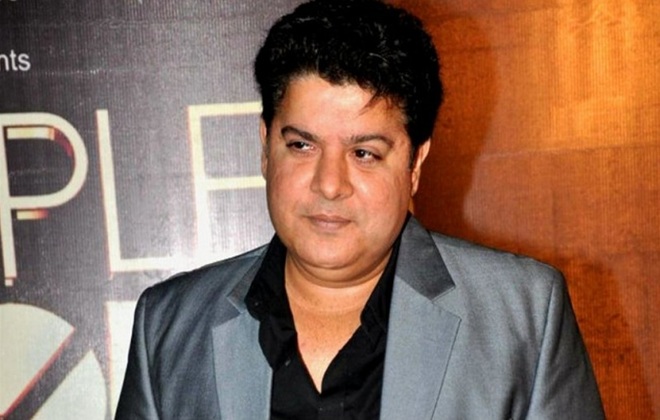 After being in the news for the allegations by various women, Film maker Sajid Khan has been banned for a year by Indian Film and Television Director’s Association.

According to the media reports, this verdict has been passed after Sajid appeared before the Internal Complaints Committee (ICC) set up by the Indian Film and Television Directors’ Association (IFTDA) on October 31, being investigated for the allegations against him.

According to a report in an Indian publication, when Sajid appeared before the ICC, he surprisingly gave no explanation nor response or anything to defend him against the allegations pressed on him.

The media report further claim that the film maker did admit that his behaviour and language towards women and men have been impolite but he refused to admit that he has sexually molested the complainants.

But Sajid Khan has also accepted that he has had sexual relations with women, however with their consent.

It was earlier in October when the famous Bollywood director and host Sajid Khan was accused of sexual harassment by women that include actor Rachel White, assistant director Saloni Chopra, Simran Suri and journalist Karishma Upadhyay.

tweet
Share on FacebookShare on TwitterShare on PinterestShare on Reddit
Saman SiddiquiDecember 12, 2018
the authorSaman Siddiqui
Saman Siddiqui, A freelance journalist with a Master’s Degree in Mass Communication and MS in Peace and Conflict Studies. Associated with the media industry since 2006. Experience in various capacities including Program Host, Researcher, News Producer, Documentary Making, Voice Over, Content Writing Copy Editing, and Blogging, and currently associated with OyeYeah since 2018, working as an Editor.
All posts bySaman Siddiqui