#MeToo: Malaika Arora shares her thoughts about the ongoing movement in Bollywood

She feels there is more noise than actual change at the moment. 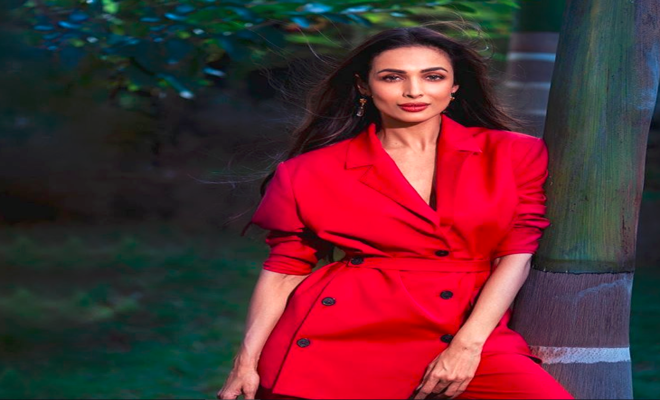 After making quite an impact in the West, the waves of #MeToo movement have swept across Bollywood. Many revelations about B-Town celebs came to limelight in the wake of sexual harassment allegations. The latest Bollywood celebrity to put her ten cents for the ongoing movement is Malika Arora.

The actress, who is currently making headlines for her rumored relationship with actor Arjun Kapoor, while talking to the news agency, shared her views about India’s ongoing #MeToo. She feels there is more noise than actual change at the moment. “I don’t see too much of a change. I hear people. I think there is more noise than change”, says Malaika.

“If we are talking about this industry, one is seeing a lot (of things) happening. People are talking about it. But for actual change to happen or for people to actually sit up and do something about it and actually make movement out of it, mindset has to change and people’s mindset cannot change overnight,” added the Chayian Chayian girl.

Malaika, who appears as a judge in various reality shows, also stressed on how the modelling industry is shunning many “stereotypes”.
“When you think of a model, she’s got to be tall, have certain measurements. But in today’s day and age, those stereotypes are no more. People are more accepting about women in general. All those typical stereotypes are finally changing which is good”, she added.

The item number queen has returned to the silver screen after three years with another item number song for the film “Pataakha”, released on September 28.