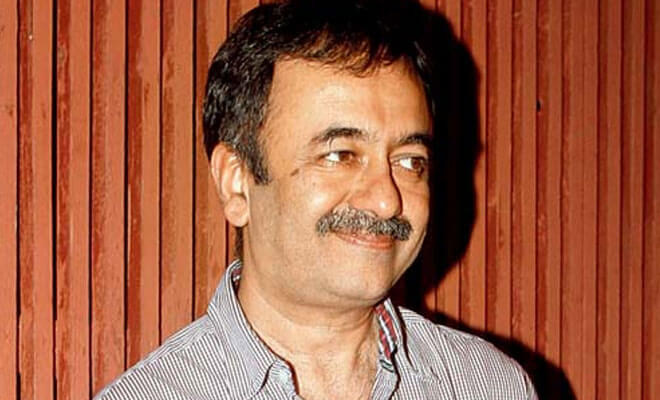 Munna Bhai director Rajkumar Hirani is the latest Bollywood star to be named in the on-going #MeToo movement in India. The star behind  well-known movies such as ‘3 Idiots’ and ‘PK, has been accused of sexual assault.

The alleged victim said Hirani abused her over a six-month period, during the post-production work of his last film ‘Sanju’, the biopic of actor Sanjay Dutt.

In a report on HuffPost India, the woman, who is believed to have assisted Hirani on the film, alleged in an email dated November 3, 2018, addressed to ‘Sanju’ co-producer Vidhu Vinod Chopra, his wife Anupama Chopra, sister Shelly Chopra and scriptwriter Abhijat Joshi. In her email, the accuser reportedly said that Hirani first made a sexually suggestive remark to her and then sexually assaulted her at his home-office on April 9, 2018. An excerpt from the letter read:

“I remember forming these words on my lips — “Sir. This is wrong… Because of this power structure. You being the absolute power and me being a mere assistant, a nobody — I will never be able to express myself to you,” the woman wrote of an April 9 incident in the email to Vidhu Vinod Chopra, Bollywood producer and Hirani’s frequent collaboratior. “My mind, body and heart were grossly violated that night and for the next six months.”

HuffPost India said it has reviewed the email and spoken to the woman who made the complaint.

Hirani has responded to the news site through his lawyer Anand Desai and denied the allegations.

“Our client states that the allegations made against him are false, mischievous, scandalous, motivated and defamatory,” Desai told HuffPost India in an email.