Michael B. Jordan has been named the Sexiest Man Alive in 2020 by People magazine on Tuesday. It’s the annual title, which People has awarded since 1985.

“Black Panther” actor, 33, who is single, said the title gave him “a cool feeling.”

“You know, everybody always made that joke, like, ‘Mike, this is the one thing you’re probably not going to get’. But it’s a good club to be a part of,” he told People in an interview. 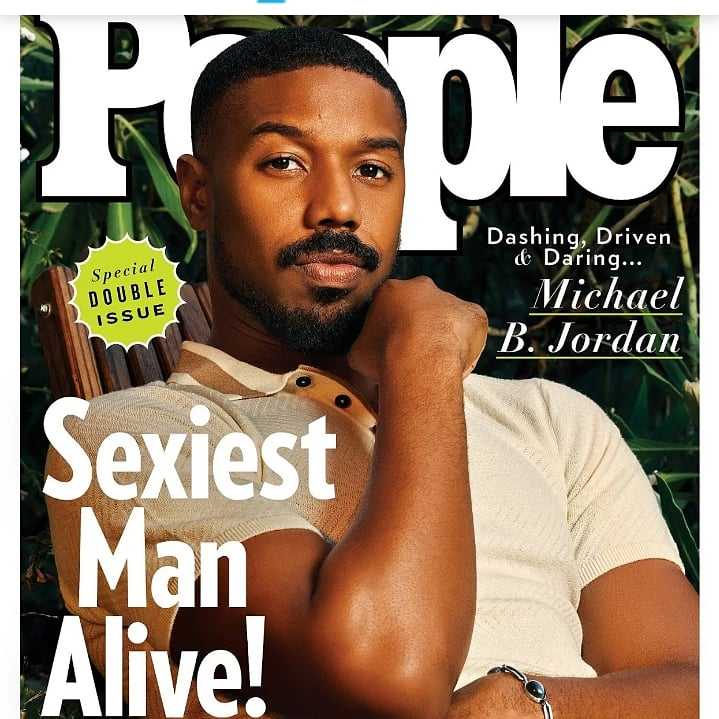 He is the third Black actor in a row to be given the annual pop-culture honour. Earlier, singer John Legend and British actor Idris Elba were named sexiest man alive in 2019 and 2018.

The Creed star took to social media to share a few words about being named the world’s sexiest man.

“When my grandmother was alive, it was something that she collected, and then my mom naturally reads it a lot and my aunts as well. This is one that they’re definitely going to have a special place for,” said the actor.

Other than that Michael B. Jordan has also got his own exclusive emoji.

“Be sure to use #SexiestManAlive!,” says People.

.@michaelb4jordan has his own emoji! Be sure to use #SexiestManAlive!