However, the actor was least pleased with the treatment he received at the hotel he is staying in Seoul.

The actor alleged that he was mistreatment and faced racism by a prestigious hotel.

The Shilla Hotel is said to be one of Korea’s best hotels.

Italian star Michele, 32, took to his Instagram on October 27, to warn his fans about visiting a very famous hotel in South Korea.

“If you wanna visit Seoul NEVER go to Shilla hotel.” he wrote in his Instagram story post, however, Michele did not exactly specify what kind of ill-treatment he was given at the hotel

The actor went further and accused the hotel had disrespected him possibly because of racism.

“Probably the internal politics of this hotel teaches disrespect to people who come from a culture other than the Asian one.”

“My parents taught me to respect everyone in front of me without judging anyone.”

“I am 32 years old and have visited almost all over the world, but I have never been treated like this before in a hotel (which I pay for). Other than that (this hotel) I’m incredibly in love with this culture, the food it’s crazy good and the people are so nice and kind to me, especially my fans! I love Seoul! (heart emoji)”.

Situated in Seoul, the Shilla Hotel is one of Korea’s most prestigious landmark hotels. 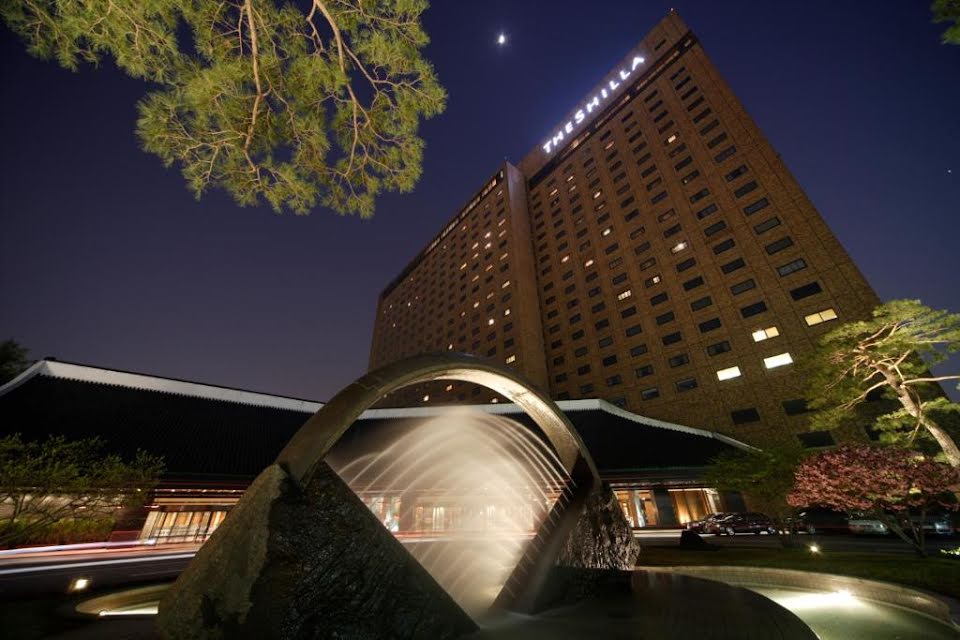 The hotel is run by famous CEO Lee Bu Jin, who is the sister to current Samsung leader Lee Jae Yong and the daughter of late Samsung chairman Lee Kun Hee.

While responding to the actor’s claims of racism, the hotel management in a statement said that all of this was a misunderstanding.

They spoke about having particular rooms that allow smoking but could not give more details about Michele Morrone’s room or demands as it would be disclosing his personal information.

The management has claimed to have cleared the misunderstanding and denied giving preferential treatment to their Asian customers.