The Michelle Obama Podcast will launch on July 29 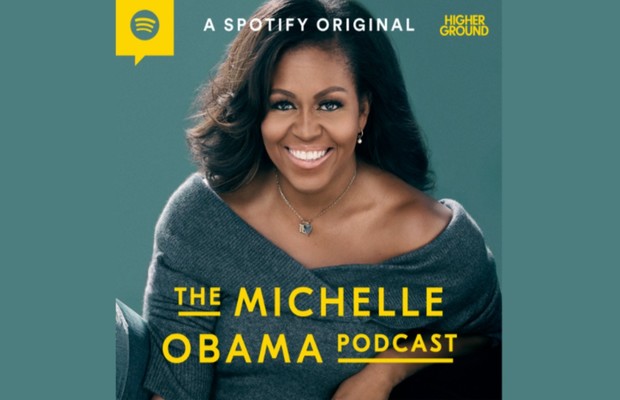 After exiting the White House Barack and Michelle Obama set up a production company, Higher Ground Productions and that has become favorite of many digital media outlets. After securing a multi-year deal with Netflix, Obama’s locked in a pact with Spotify, and the first podcast project under the agreement is set to launch this month.

The Michelle Obama Podcast will launch on July 29 and will be available to both premium and free subscribers globally. Under the podcast series, the former first lady would be discussing relationships and their journeys with her family as well as close friends.

Read More : Netflix to Release a Documentary Based on Michelle Obama Memoir Becoming

“My hope is that this series can be a place to explore meaningful topics together and sort through so many of the questions we’re all trying to answer in our own lives,” Michelle Obama said in a statement.

“Perhaps most of all, I hope this podcast will help listeners open up new conversations — and hard conversations — with the people who matter most to them. That’s how we can build more understanding and empathy for one another,” she added.

“We believe that audiences across the globe will be inspired by these most candid, most human and most personal conversations between First Lady Michelle Obama and her guests,” Dawn Ostroff, Spotify’s chief content and advertising business officer said regarding the upcoming project.