The actor shared some interesting insights about his recent movie Sherdil 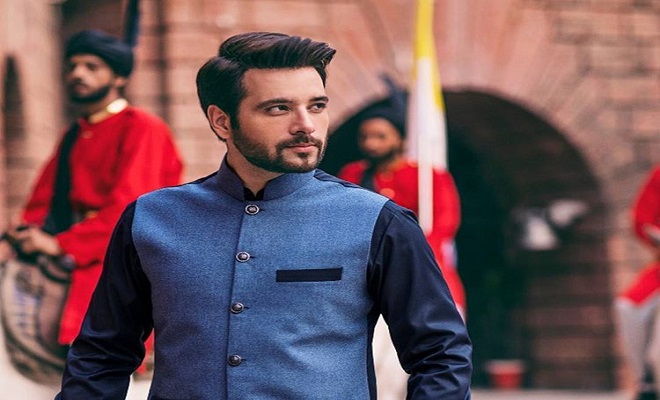 Based on Pakistan’s Air Force, the movie starred Mikaal as an aspiring fighter pilot and Armeena Rana Khan as his love interest.

“I don’t think I have ever worked harder on a project, it was a challenging role and I put my decade plus experience into this,” shared the Khasara actor. “And I knew there was a lot in the film that hadn’t been shown in Pakistan [graphics, visuals],” added Mikaal.

Albeit that the movie was a box office success with Rs11.23 crore business; some concerns were raised about the film’s timing following the India Pakistan heightened tension.

“It kind of worked in our favor. Pakistan Air Force had defended the nation very proudly, and people wanted to see jets and planes in the sky,” said Mikaal. “We kind of milked that situation quite a lot,” he added jokingly.

But Mikaal did clarify that the movie’s release was purely coincidental with the actual India Pakistan situation and it was never meant to be a propaganda film.

“Pakistani industry thrives on controversy, and as an artist it’s really hard to dodge your through all of it,” said the 38 year old actor.