The duo has been together for a couple of months now 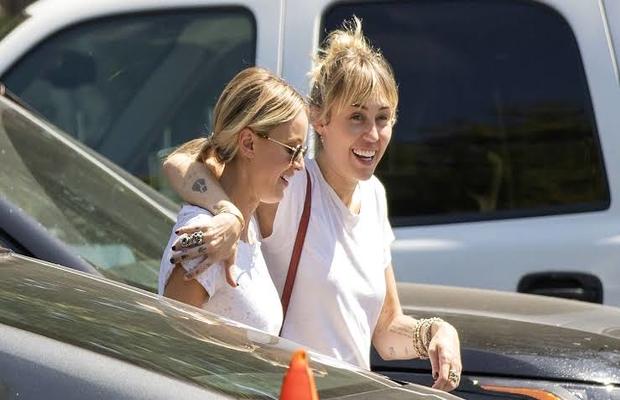 Miley Cyrus is quite in the news and pretty much for bad reasons. Earlier it was her divorce with husband Liam Hemsworth that shook the fans and now reportedly the actress has parted ways with girlfriend Kaitlyn Carter.

As reported by PEOPLE magazine, Miley who had just taken divorce from Liam about two months ago was in a full-fledge romance with The Hills star Kaitlyn. However, after merely a few months of dating the two have parted ways. 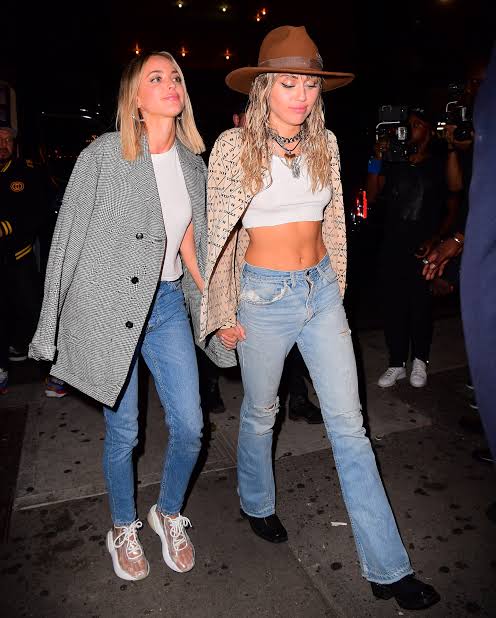 It is also reported that albeit that the break up would come as a shock to the fans, the couple has themselves sorted the matter amicably. The two have ended the terms on good terms and will continue to be friends.

Here’s why Miley Cyrus and Liam Hemsworth parted their ways

Earlier last year 26-year old actress had a swirling romance and wedding with Hollywood hunky Liam Hemsworth. However the marriage did not last long as Miley, owing to her queer personality chose to opt-out of the marriage and date Kaitlyn.