Mirza Zain Baig opens up about his showbiz industry journey

"I had never thought of acting in my whole life before", says Zain 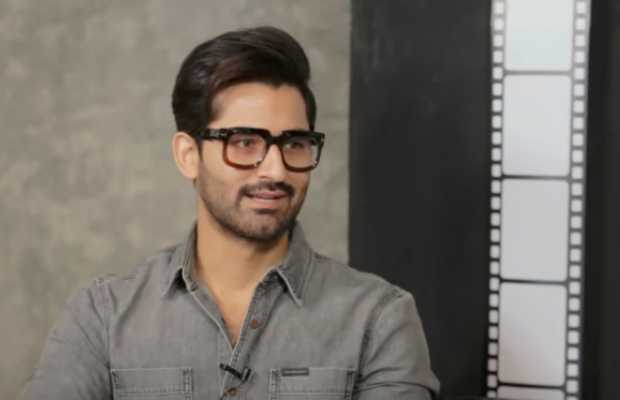 Popular actor Mirza Zain Baig has shared about his showbiz industry journey in a recent interview with Fuchsia Magazine.

Hailing from Karachi, Mirza Zain Baig started as a model has been making waves with his acting.

“I had never thought of acting in my whole life before”, says Zain.

We are currently watching him on screen in the Geo Entertainment’s drama Fitrat.

When asked about how he stepped into the showbiz industry, Zain shared, “I side to get a lot of modeling offers ever since I finished matriculation. I need up getting offers whenever I used to go out for groceries. and told my mother several times that people were asking me. But I used to give my incorrect phone number”.

“Once, I went to a party with my family and there I met a person who had offered me earlier. At that time my mother insisted me to go ahead and find out what was all that about. I went there and I got a chance to work for a fashion show. From there it all started”.

“I enjoyed doing this work, so I decided to continue this profession. As I used to gave tuitions before modeling and I didn’t get much amount of money but this profession helped me a lot. My first salary which I got after giving tuitions, I handed it to my mother as a gift”, Zain continued.

Mirza Zain Baig’s complete interview can be watched at the link below: