Miss Marvel Should Be Played by a Pakistani, Maitreyi Ramakrishnan

The actress herself is a Tamil and believes in accurate representation 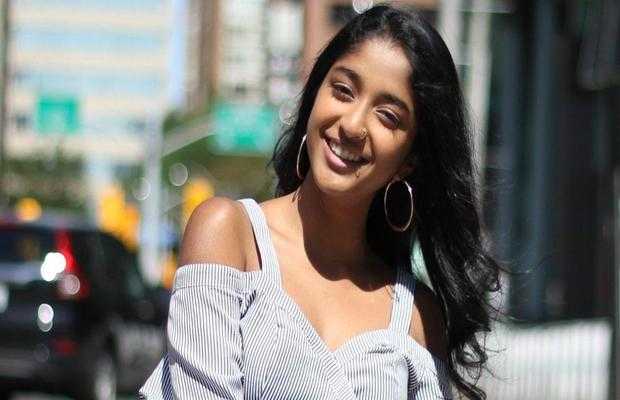 Young starlet Maitreyi Ramakrishnan recently rose to fame after her Netflix hit ‘Never Have I ever’. In a recent interview with Entertainment Tonight, Ramakrishnan was suggested to take up the role of Kamala Khan aka Miss Marvel – a Muslim American girl with Pakistani roots – in the upcoming Disney+ series.

To this, she denied the very idea of it by putting forth her acute belief of accurate representations and saying how it would be unfair to the Pakistani community.

“I’ve seen a couple of posts about that, but honestly, no. Kamala Khan is Pakistani and I’m Tamil, if there was a Tamil superhero, I wouldn’t want to see a Pakistani girl playing [her]. I would say, ‘Really? You couldn’t find anybody who was Tamil?’ So why would I want to do that to the Pakistani community? That wouldn’t be fair.”

However she did mention how being a superhero would be a dream come true for her and the 18-year old actress even had a character in mind.

“I could be the daughter of Deadpool or apprentice or something. Maybe Deadpool adopts a South Asian girl. It would make sense — Ryan Reynolds and I would both make the Canadian jokes,” she said.