Miss Universe 2018: Catriona Gray, from the Philippines wins the title 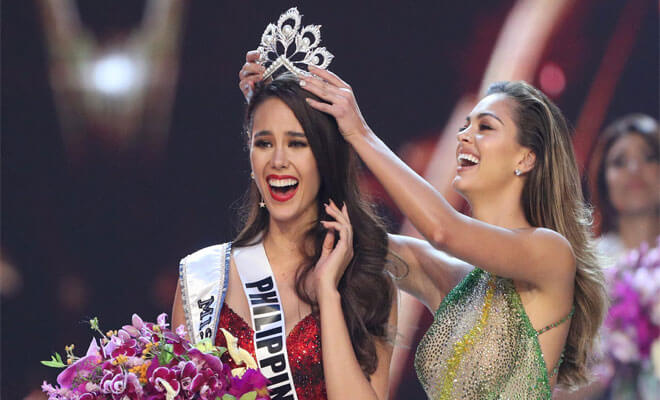 The Philippines’ Catriona Gray was crowned Miss Universe 2018 on Monday beating contestants from 93 other countries.

Thailand’s own Sophida Kanchanarin made it to the final 10, to huge cheers from the home crowd, but did not progress further. 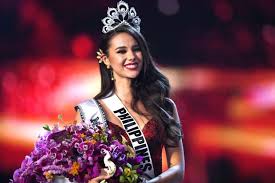 Gray wore a sparkling red dress she said was inspired by a volcano in the Philippines as she was handed the crown to the delight of a roaring crowd in Bangkok that generally favored Southeast Asian contestants. 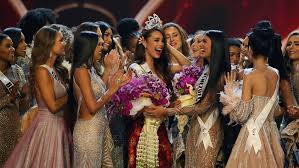 Catriona said she wore red because “when I was 13 my mom said she had a dream that I would win Miss Universe in a red dress.” She said her mom cried when they saw each other after she won the competition, the 67th Miss Universe pageant.

Ahead of Monday’s final, much attention was on Miss Spain, Angela Ponce, the first transgender contestant in the competition’s history.

“I’m competing because it’s what I’ve wanted to do since I was a little girl,” Ponce told the media ahead of the competition. “I’m showing that transgender women can be whatever they want to be: a teacher, a mother, a doctor, a politician and even Miss Universe.”

Unfortunately for Ponce, however, she failed to make the top 20.

Miss USA, Sarah Rose Summers, did make it to the finals — but only just, and was eliminated before voting got down to the last 10.

Last week, Miss USA sparked an online backlash when she posted a video commenting on the English-language abilities of two contestants.