Rivera was first identified as the missing person involved in a possible drowning at Lake Piru on July 8. 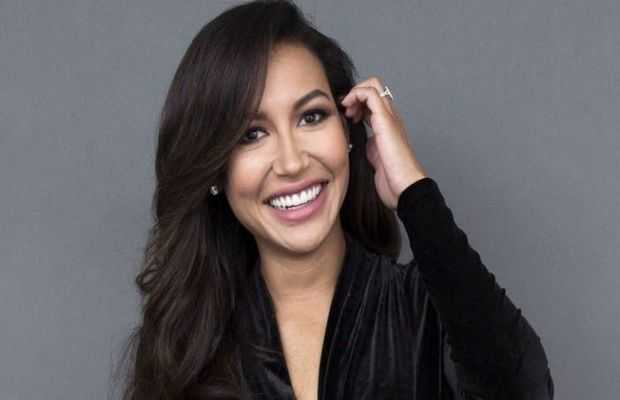 Missing Glee actress Naya Rivera has been found dead on Monday after drowning in a California lake.

Rivera, 33, went missing on Wednesday at Lake Piru, where her four-year-old son was found on a boat.

Speaking at a news conference, Ventura County Sheriff William Ayub said Ms. Rivera’s body was found near the surface of the water in the northeastern portion of the lake.

The Sherrif said that based on the location where the body was found, physical characteristics, and the fact that no one else had been reported missing in the area, they were “confident” that the body found was that of Rivera.

Read More : ‘Glee’ actress Naya Rivera presumed dead after gone missing at California lake
The sheriff’s department stressed that they believe the actor’s death to have been accidental and Sherrif further stated that there was “no indication of foul play and no indication this was a suicide”.  A detailed autopsy will take place.

As being reported the actress rented a pontoon boat with her toddler, Josey Hollis Dorsey, around 1 p.m. Wednesday on Lake Piru, a reservoir in Los Padres National Forest.

The Ventura County Sheriff’s Department late Wednesday confirmed that Rivera, 33, was the person being searched for in the waters of Lake Piru and was a “possible drowning victim”.

Rivera is best known for her breakout role in the TV series “Glee”.  She most recently had a recurring role on the YouTube Premium show “Step Up.”

Naya Rivera also got nominated for a Grammy in 2011 as part of the “Glee” ensemble cast for their rendition of Journey’s “Don’t Stop Believin’.”

While on the show, Rivera signed a record deal with Columbia Records in 2011, one of the first “Glee” actors to ink a solo artist contract.