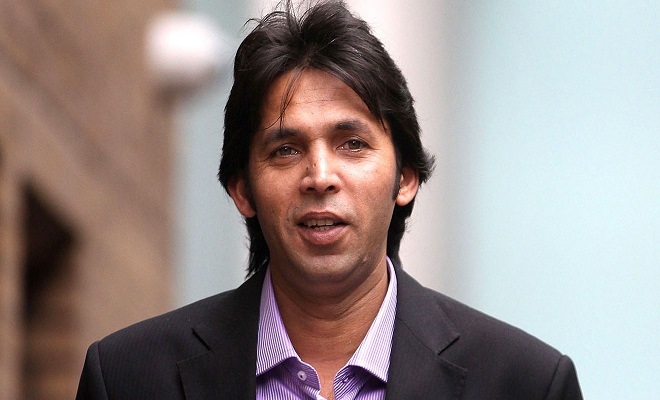 Fast bowler Mohammad Asif and his family suffered injuries after a car accident. The accident took place in Defence, Lahore.

Mohammad Asif was traveling with wife & two daughters. A speeding vehicle was approaching from the opposite side and to avoid head on collision, Asif swerved the car towards the footpath and lost control. His family suffered minor injuries.

Rescue teams rushed to the scene and the injured were taken to Service Hospital. Asif & family are out of danger.

Mohammad Asif, along with Mohammad Amir and Salman Butt was banned due to his involvement in spot-fixing during Pakistan tour of England in 2010. The ban was imposed for five years by the International Cricket Council (ICC) and currently Asif is playing domestic cricket with Water and Power Development Authority (WAPDA). 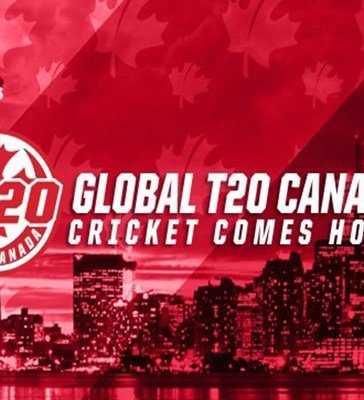