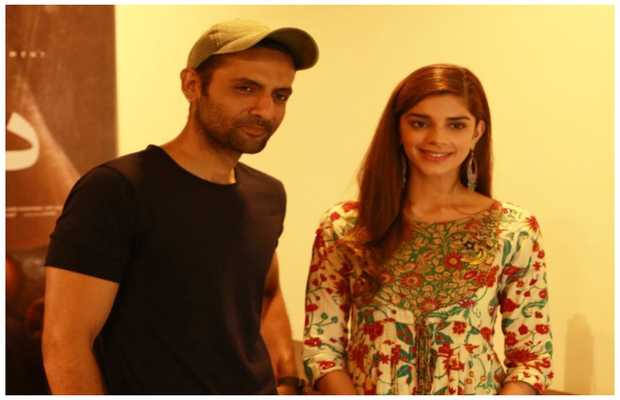 A 21-member cast and crew group of Mohib Mirza’s directorial debut Ishrat ‘Made in China’ is stuck in Thailand for over a month now as Pakistani government had to close down its airspace in the wake of Coronavirus. Stuck in a hotel in Kanchanaburi, Thailand the leading cast members took to social media to urge the government for bringing them back home.

“My location right now is Kanchanaburi, which is three and a half hours away from Bangkok. Ever since we’ve wrapped up the shooting, we’ve been waiting to return home but due to the coronavirus situation, we’re stranded at a hotel just waiting. This is my appeal to the civil aviation, the government of Pakistan, Ministry of Foreign Affairs,” said director Mohib Mirza in a video message on Instagram.

“After a certain point, accommodating 21 people at a hotel for so long and surviving has become difficult,” he added.

Echoing Mohib’s message were actors Sanam Saeed and Shamoon Abbasi who took to social media to bring attention to the matter.

“They are collecting a list of all Pakistanis stuck in Thailand and when the number is significant enough, they will fly us all back home. Apparently, the number has reached 100 or so already,” said Sanam as she informed that Thailand is not yet included in the list of countries where PIA has been allowed to commence limited operations to bring back Pakistanis home.

“From the flights on April 3-11, Bangkok is not on the list so we are officially stuck here until the embassy sorts out a flight. We’re in touch with the ambassador,” the actress stated.

Actor turned director Shamoon Abbasi also expressed concern over running out of resources and addressed the concerned authorities in his video message.

“We want to come back. Regardless of what the situation is, it is our country – our families are there. I speak on behalf of the other 100 Pakistani’s stuck here too. Please help us out,” said Shamoon, asking FM Qureshi and Asad Umer to help the stuck Pakistanis in Thailand. 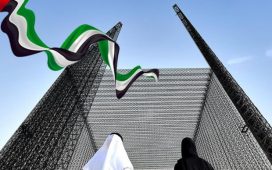