The actor is quite dissed about the Lux Style Award 2019, nominations 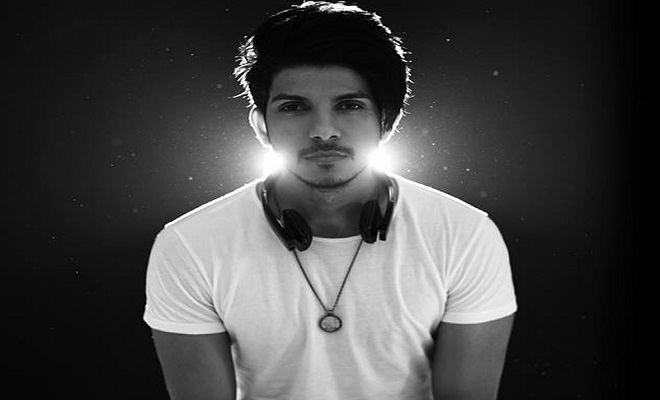 Lux Style Awards rolled out their nominations yesterday for the 18th awards night, all set to take place on July 7th. While there have been a few deserving actors, dramas, films and models nominated, we think, the nominations did miss out some very deserving candidates in its listing. Case in point, Mohsin Abbas Haider for Meri Guriya, Faisal Qureshi for Haiwaan, Farhan Saeed for Suno Chanda and Asma Abbas in Beti. Also there was absolutely no mention of dramas with amazing ratings in the nominations as well i.e. Koi Chand Rakh and Ghar Titli Ka Par amongst a number of other.

While we really do not know, what the choice criteria for selecting nominees for Lux is, we know, year after year, we see favorites make the cut. Call it having friends at the right places or just sidelining the more deserving candidates for personal reasons, we know a few of the audience favorites have been left out at the 18th Lux Style Awards this year as well.

A number of celebrities have called out these criterion for Lux’s nominee selection and we totally agree with them. Mohsin Abbas Haider recently shared a post on his social media which showed how dissed the actor was for his team and himself behind the amazing drama, Meri Guriya.

“Highly disappointed not to see a single nomination of our drama Meri Guriya. I don’t know the reason but this is highly disrespectful for the whole team,” wrote Mohsin on his social media.

Oye Yeah reached out to Mohsin and this is what he had to share with us, “I’m not here to make friends, I’m here to make money so lets just play professionally. In fact, these nominations have further confirmed my belief that you should only work and run your house.”

Adding further explanation about his point, Mohsin stated, “Appreciation is necessary when a person works really hard. It motivates the individual or a team to work hard further. Sania Saeed, Sajid Hassan, Sonya Hussyn, Ali Hassan our director, Radain Shah our writer, our producers, there was a whole team involve. I believe all the nominees are entirely deserving but this doesn’t mean that Meri Guriya wasn’t deserving enough. On the surface, the drama created a buzz, it had ratings, and people were actually talking about it, what other criteria is there for selection?”

“Its not about the award but the recognition. We achieved the purpose we intended with Meri Guriya during its run but people have expectations because we worked hard. And this was the crux of what I shared on my status,” said Mohsin.

“Also its not just me, Ahsan Rahim, Abdullah Seja, Shani Arshad, Jerjees Seja, Ramsha Khan amongst others have actually called out Lux for their nominations. I believe a lot of people and projects have been overlooked.”

“I’ve been working for 13 years and I’ll get back to my work with the same spirit. But my team and I thought our drama would be appreciated for what it was. But no. Perhaps Ahsan Rahim’s music was not up to the mark or even Parwaaz Hai Junoon. So yeah the jury had their own criterion.”

“But this doesn’t really put me down. I’m not here to make friends. I’m don’t think only appreciation will propel me to work further. I’ll keep on working. I believe in Allah and his plans for us. These demigods won’t really bother me or my work,” added the Na Maloom Afraad actor.

Concluding his statement, Mohsin Abbas Haider finished on a confident note,”The only purpose for my status was because we were hurt for not receiving any recognition at all. However, lets just move on and get over with this thing. We exercised our right to express how we felt and if this has hurt someone, I don’t care and it doesn’t put me down in any way. ”