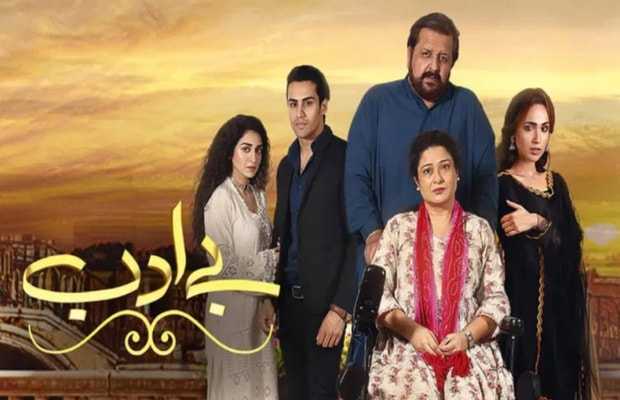 Digital content creator Momin Saqib, who became viral on social media for his ‘maaro mujhe maaro’ video during the last Cricket World Cup, has gotten his big break on TV. Starring as a lead in the project of the HUM network, Momin makes his debut.

The teasers of the drama titled Bey Adab are out, and it looks like Momin has gotten a fair chance to showcase his acting skills. Based on the relationships of a family, particularly that of a parent and child, the social media star seems to be in for his character’s emotional journey.

While we cheer for Momin’s big break, he has not shown the intent of joining acting as a full-time job. In his recent podcast interview,  he shared, “I am working full time at Kings College London, took a break from there to come here. I am not fully indulged in acting. I came here for a specific project.”